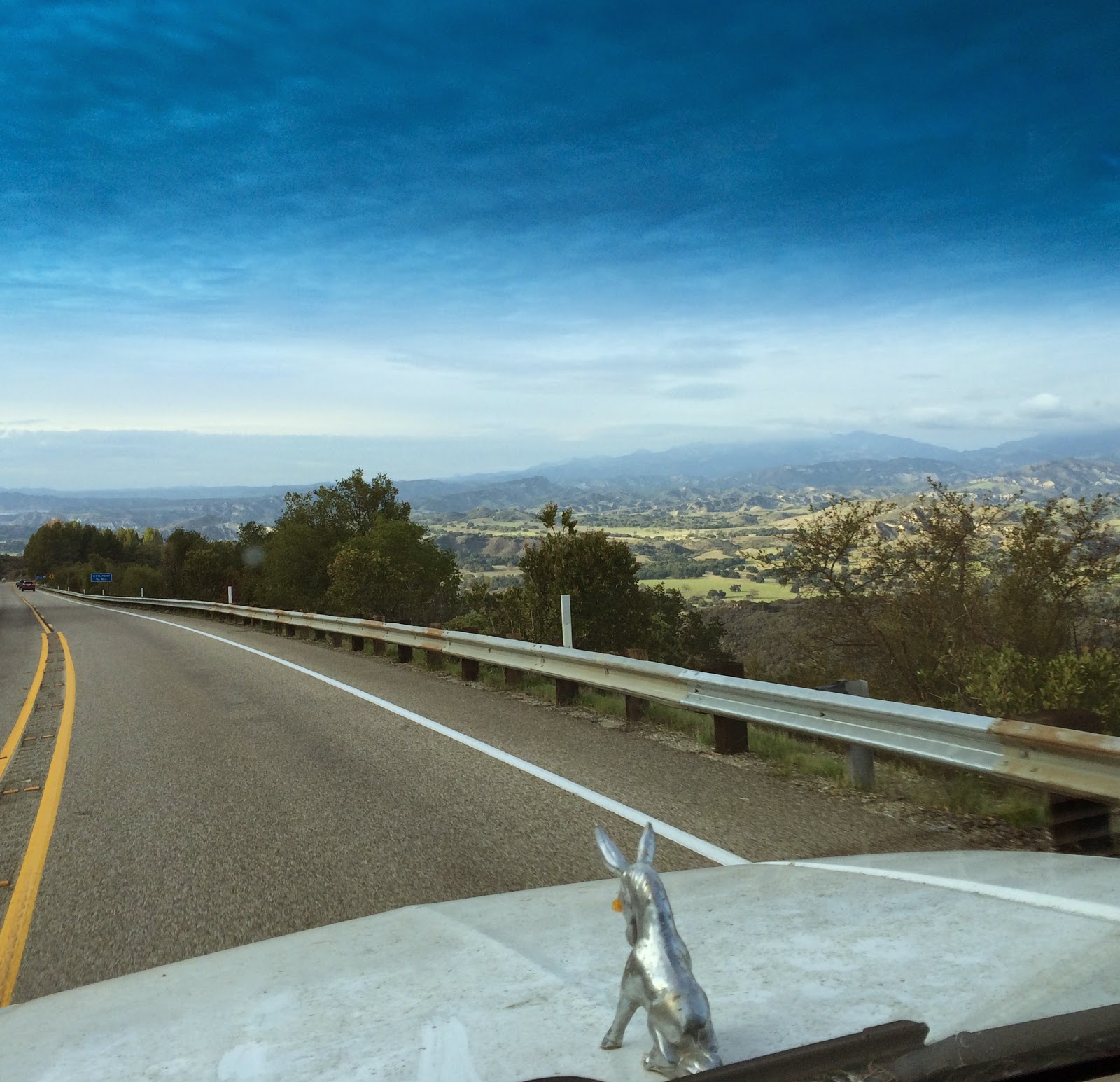 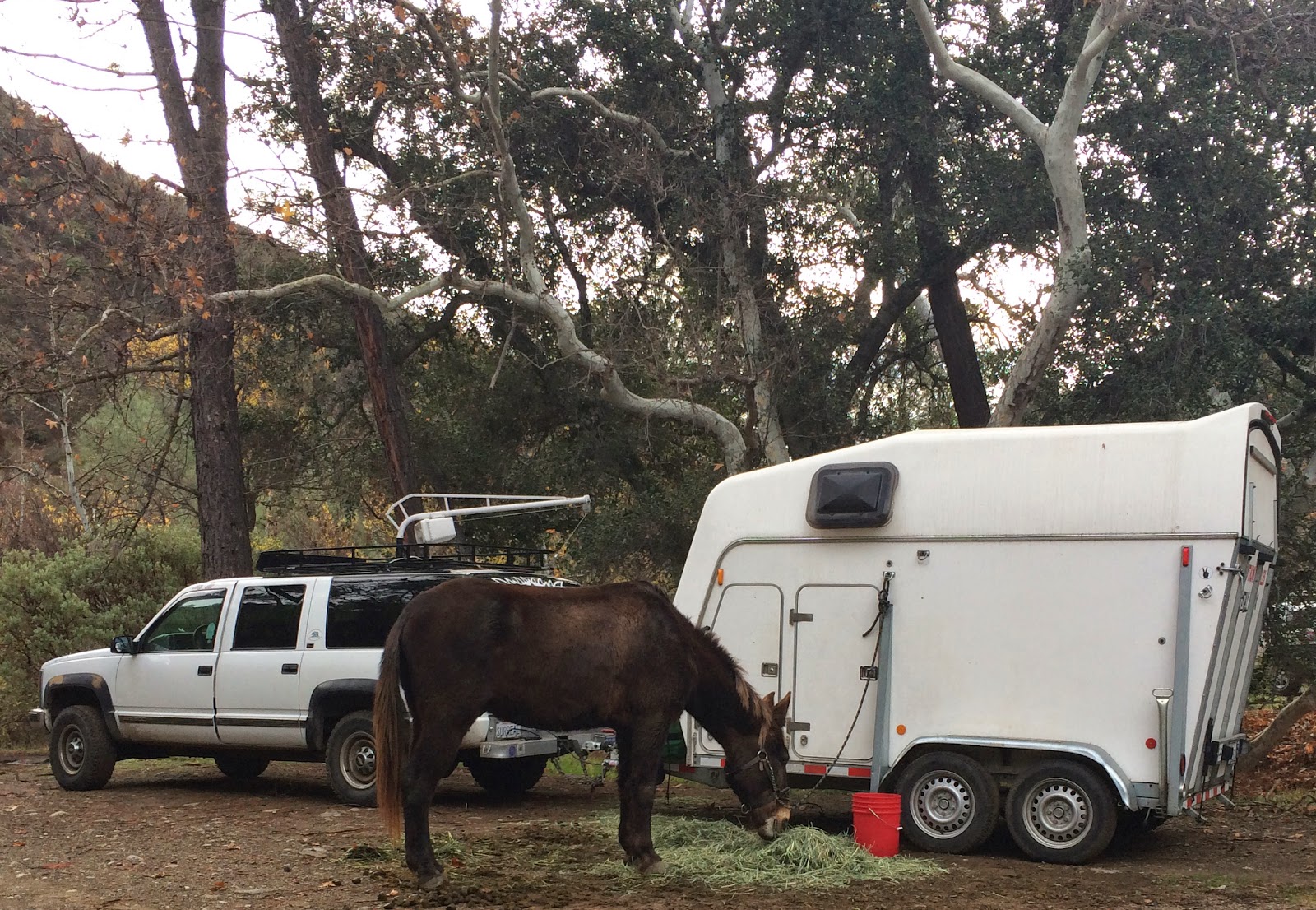 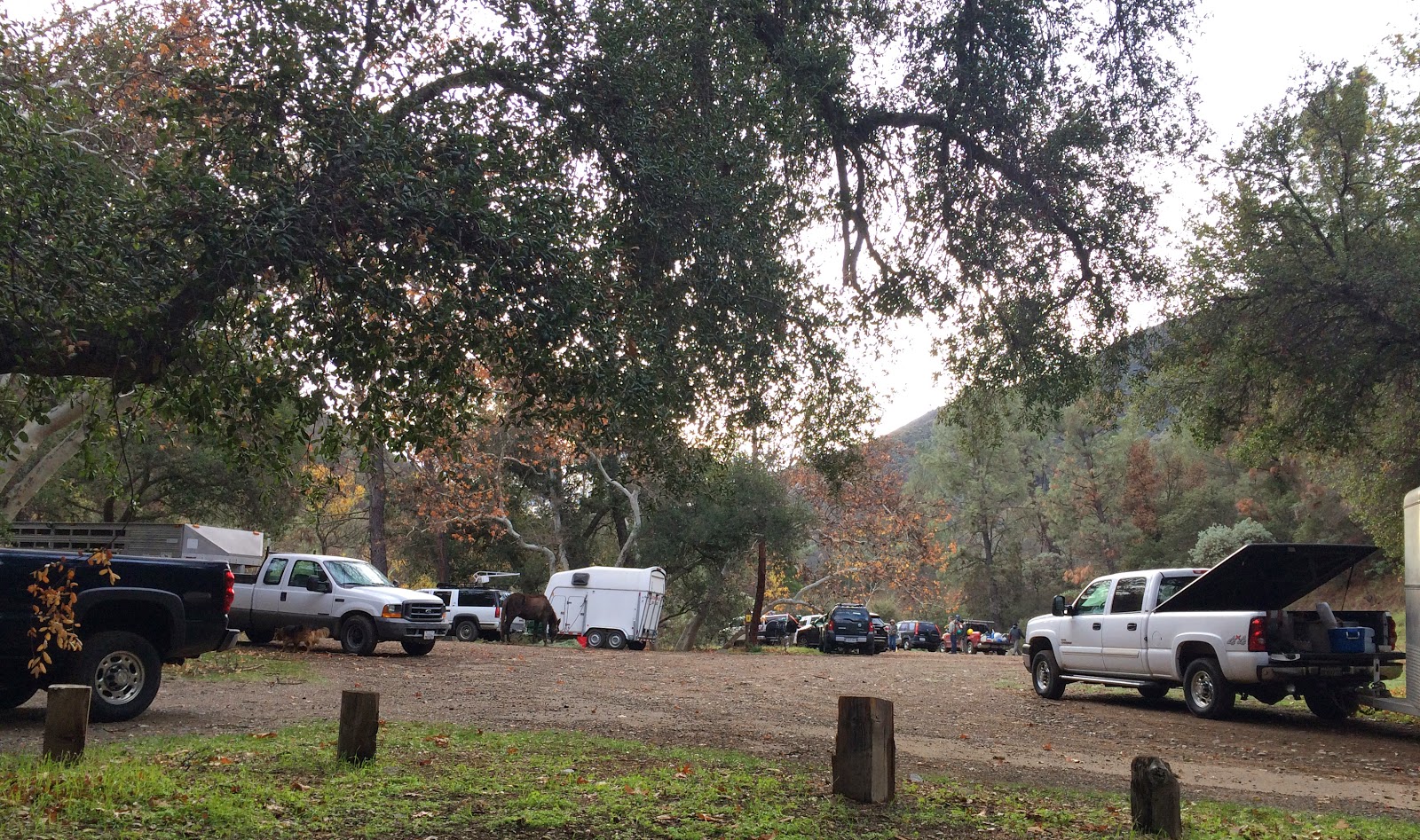 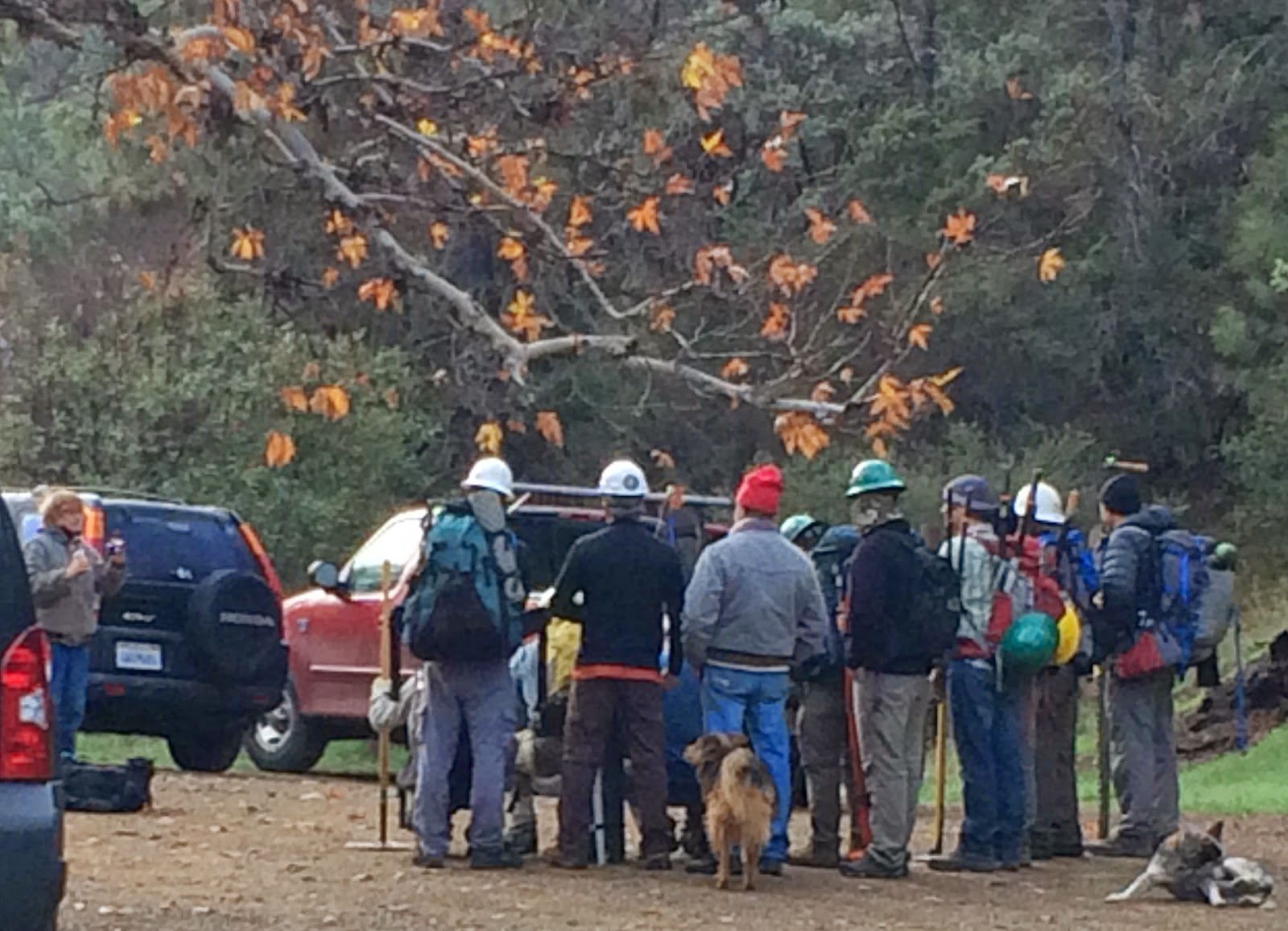 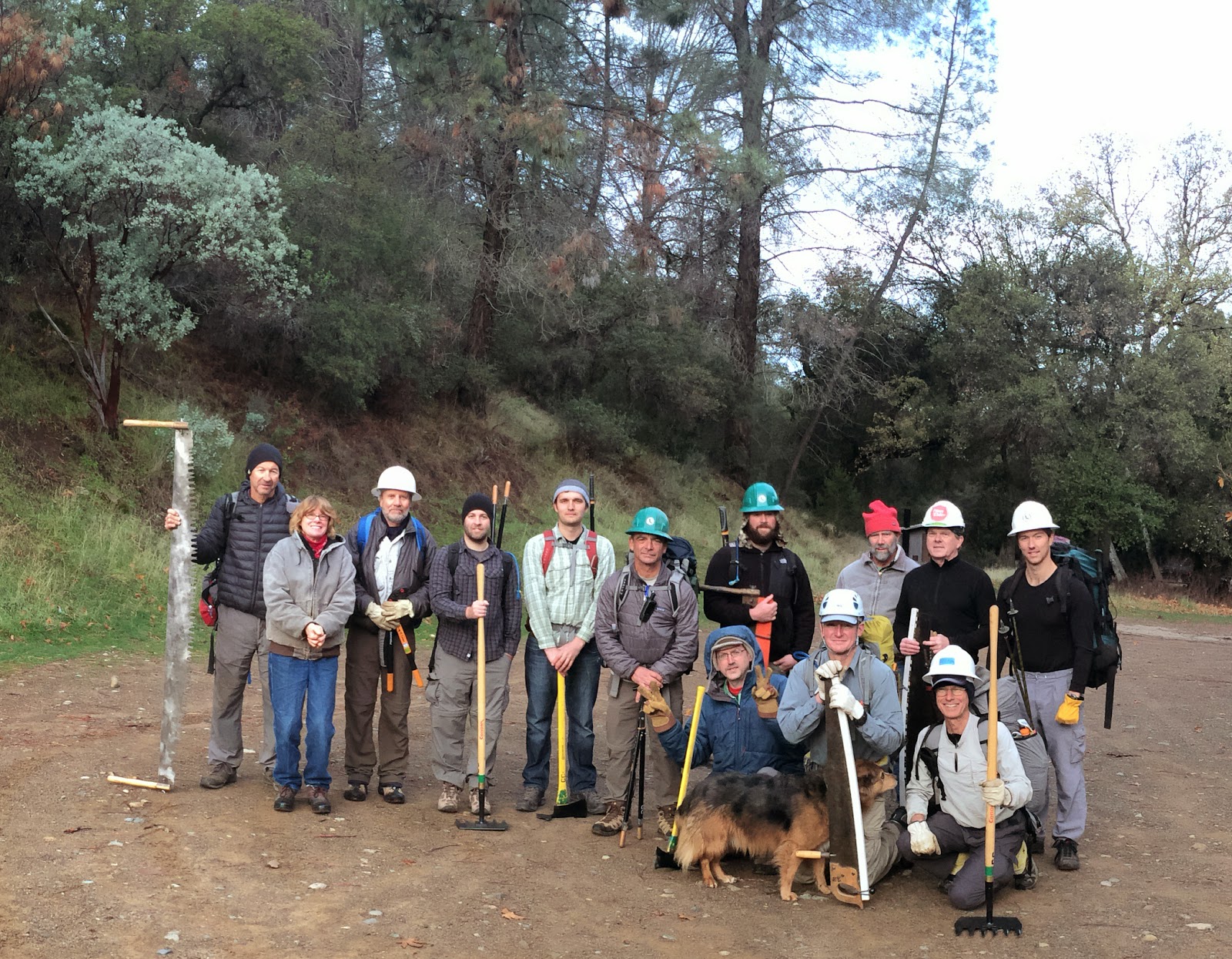 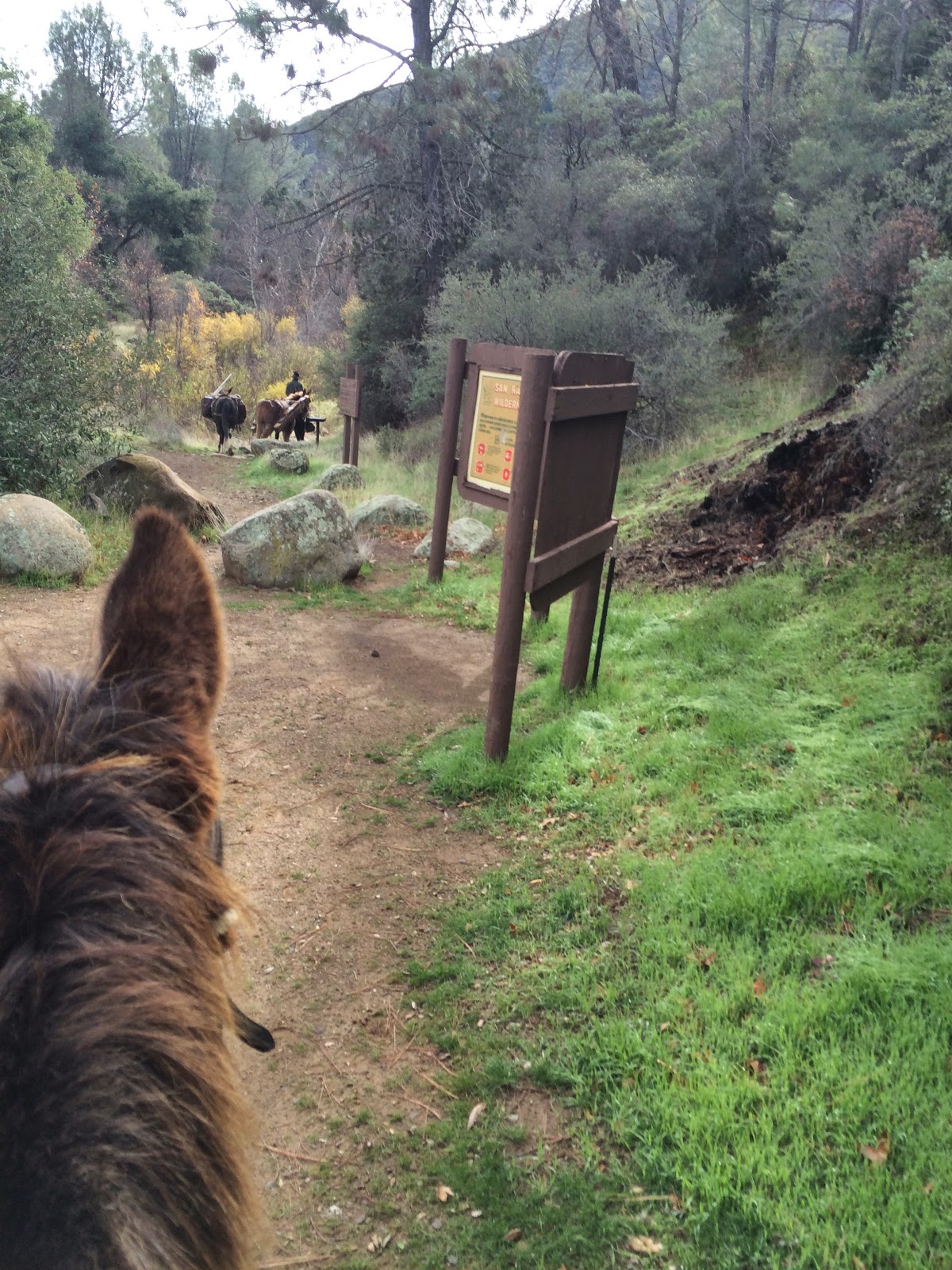 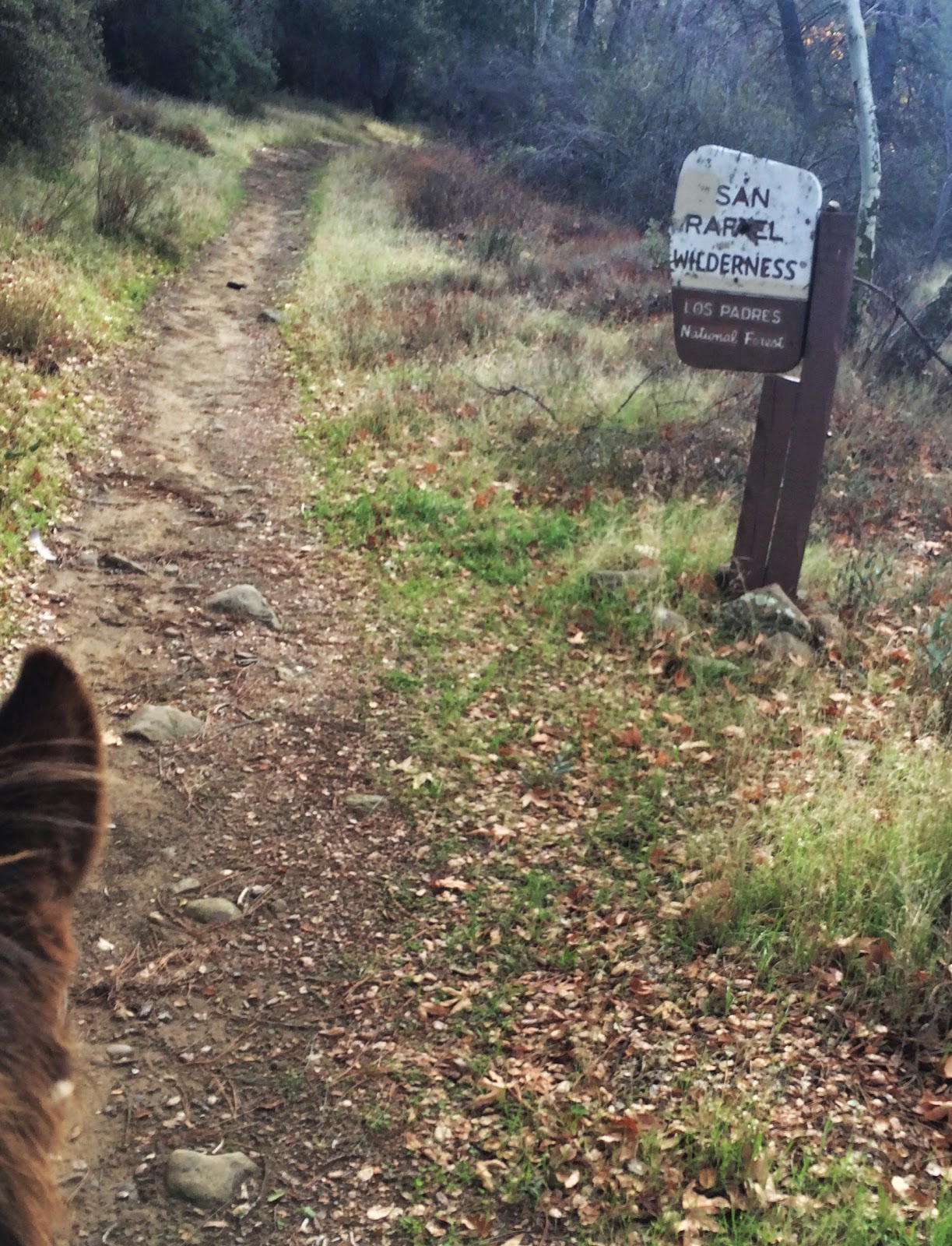 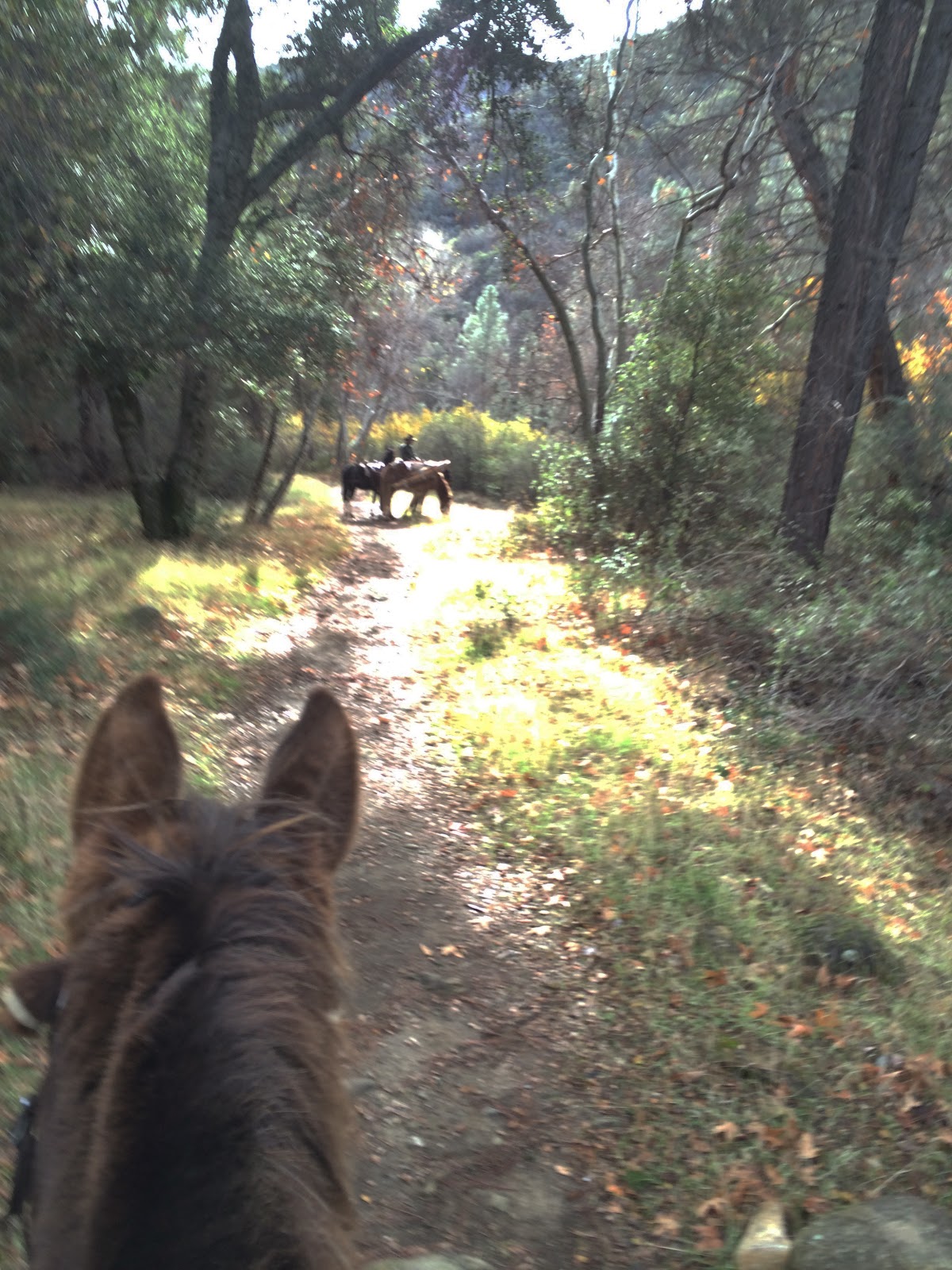 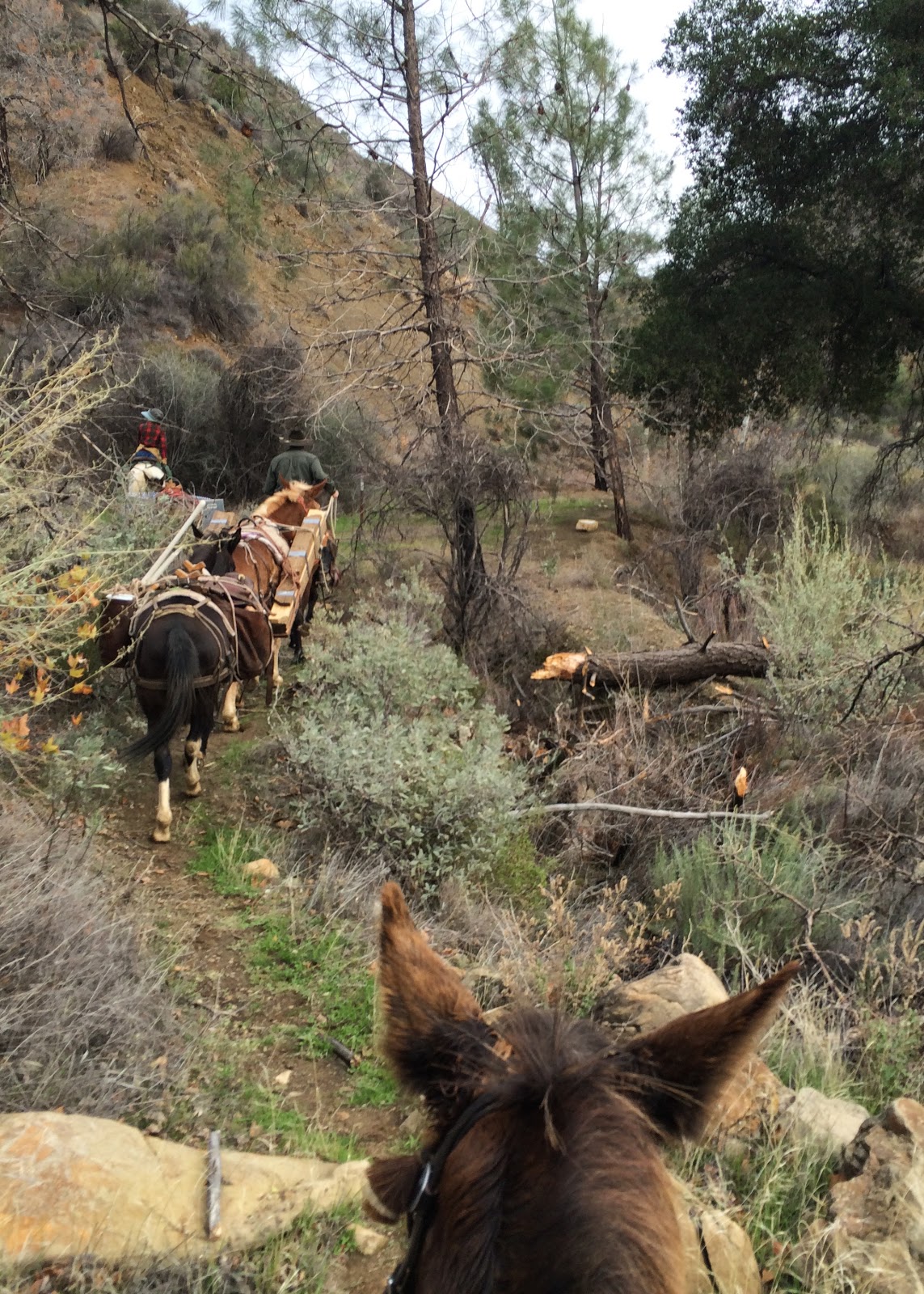 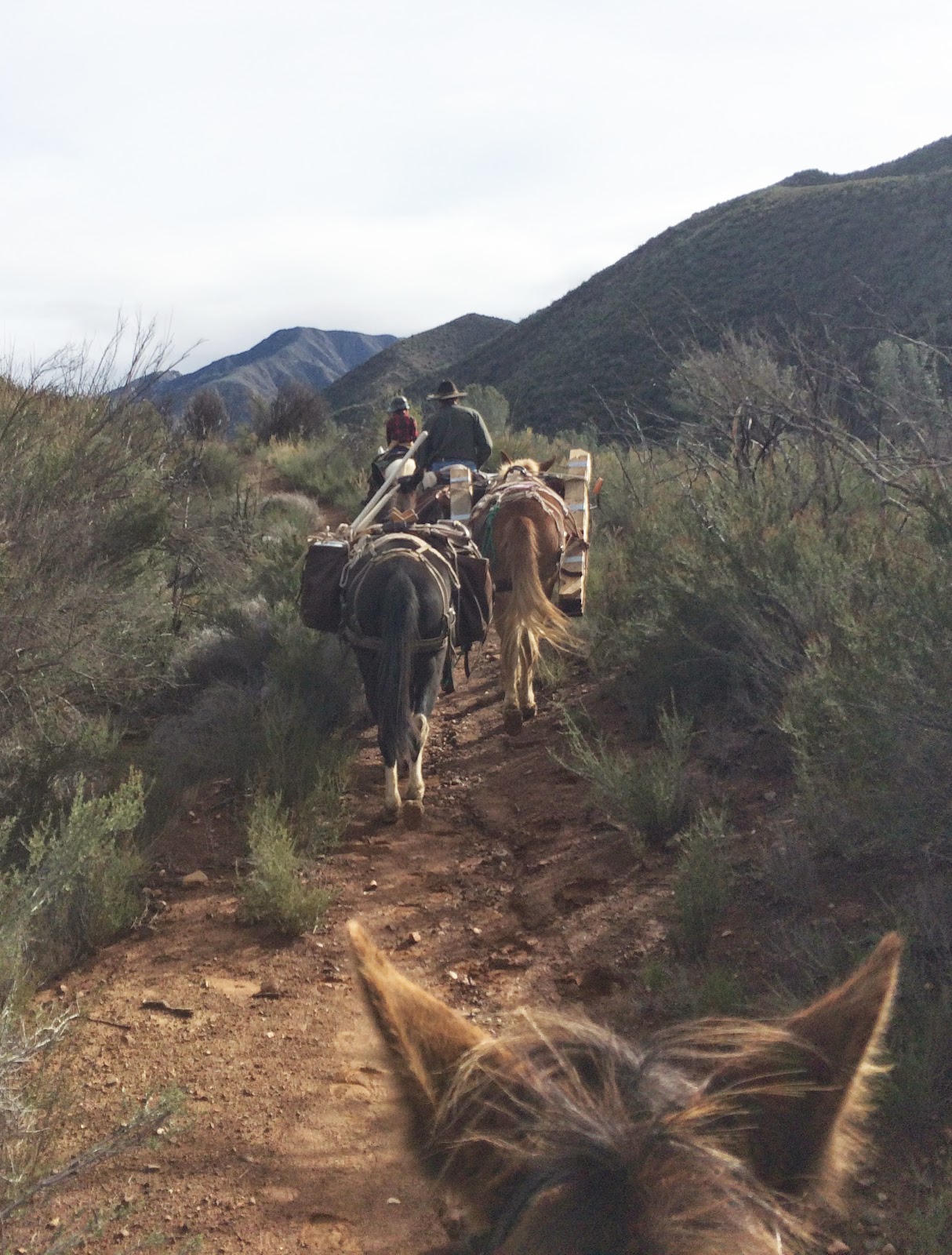 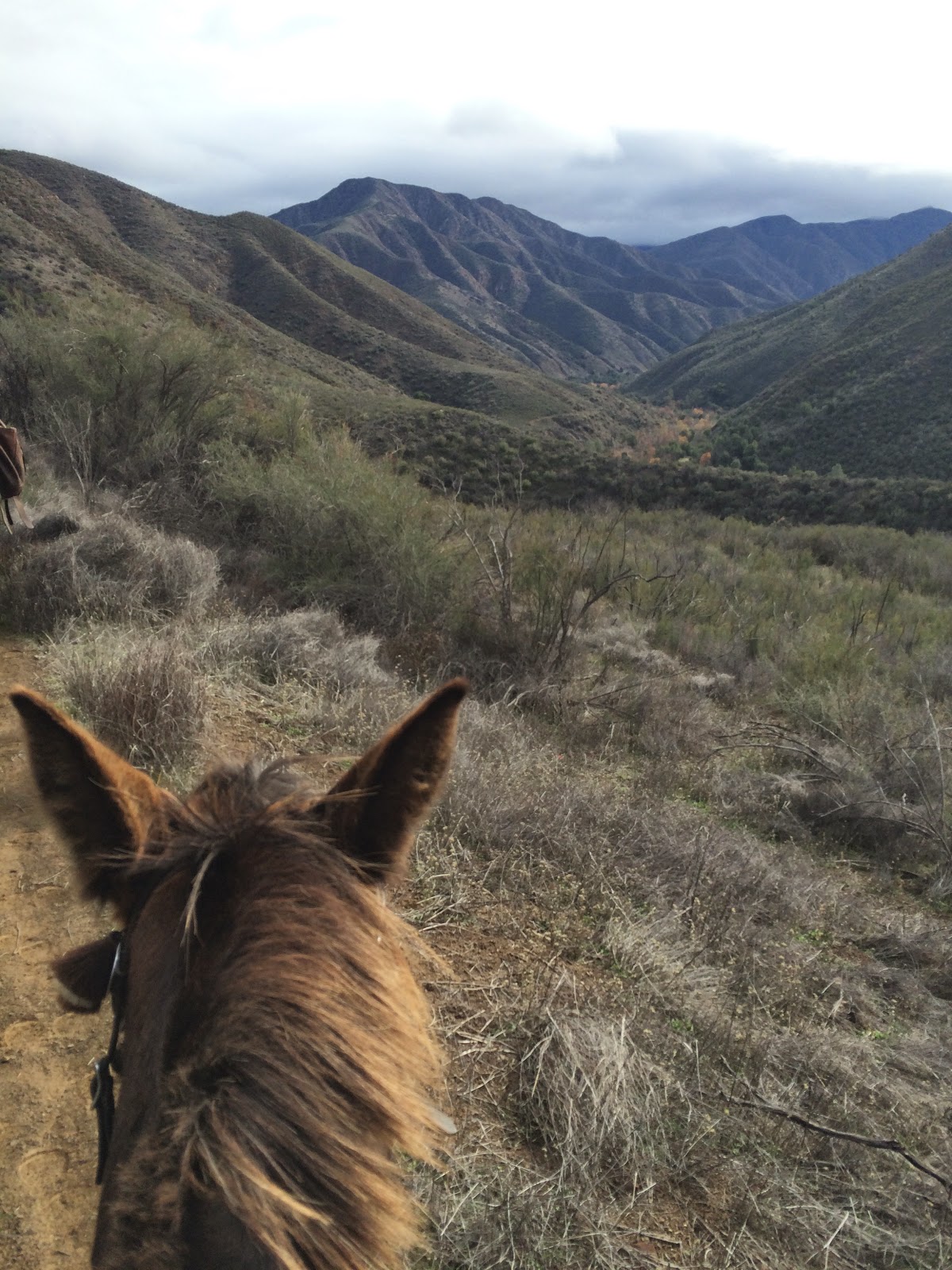 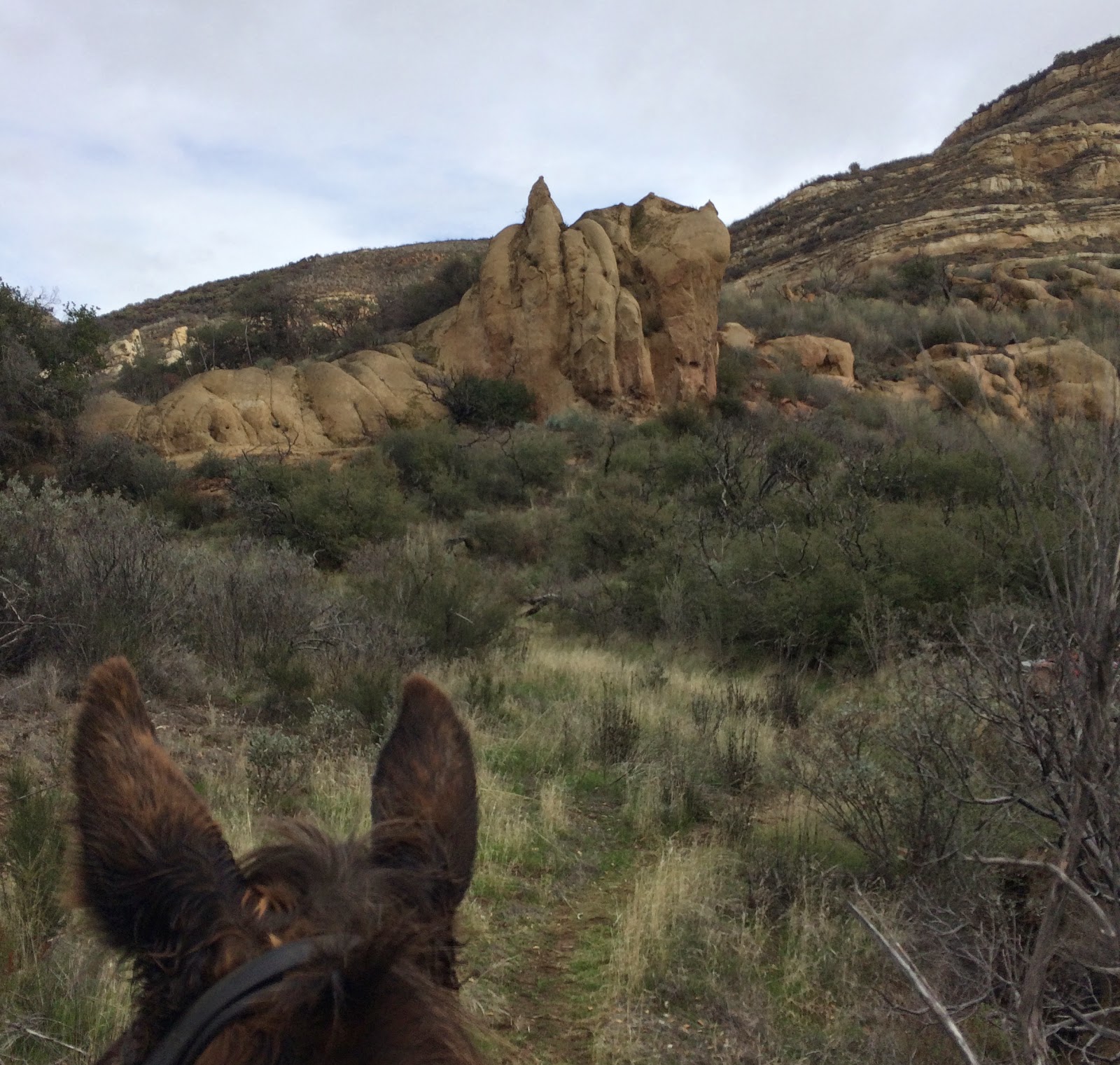 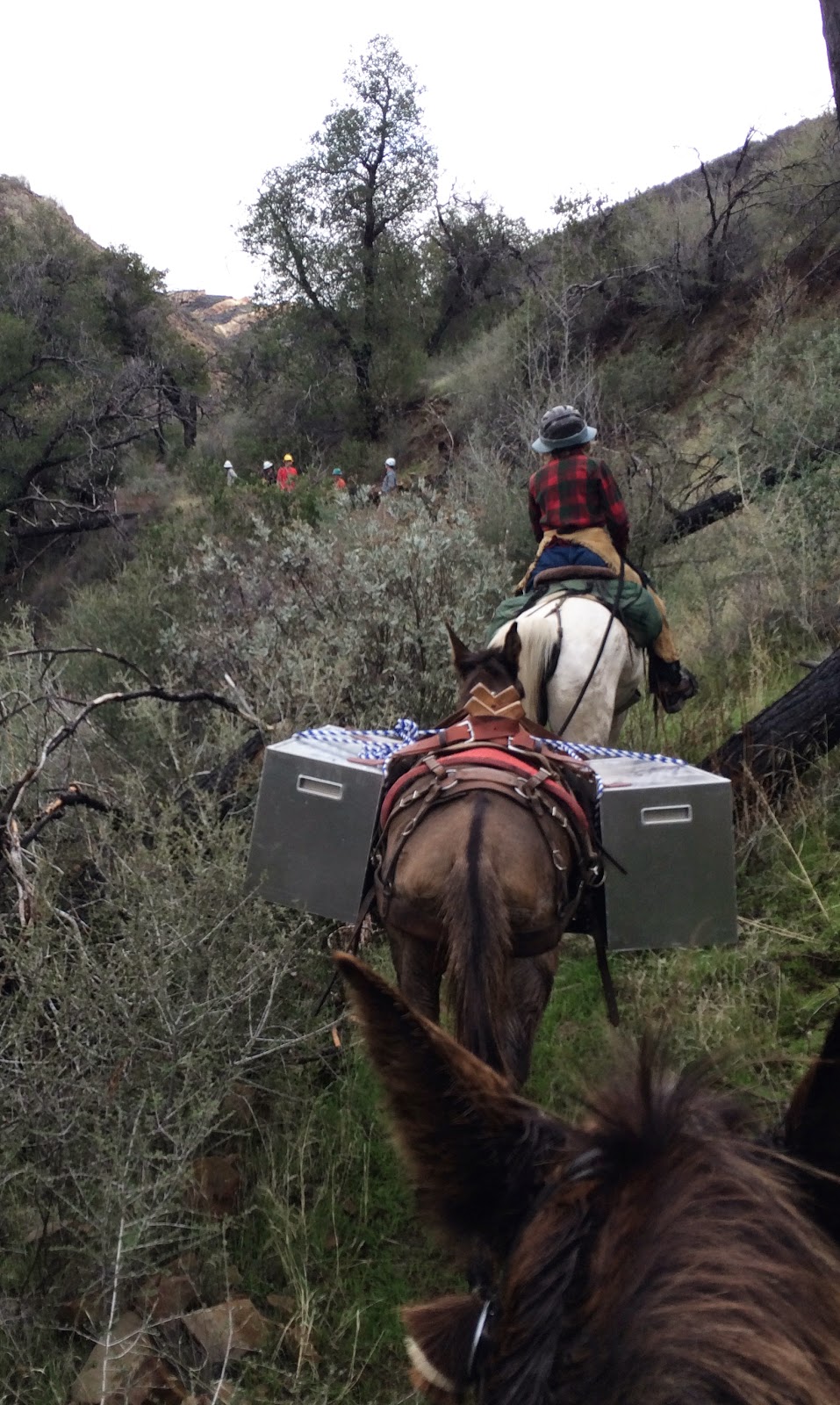 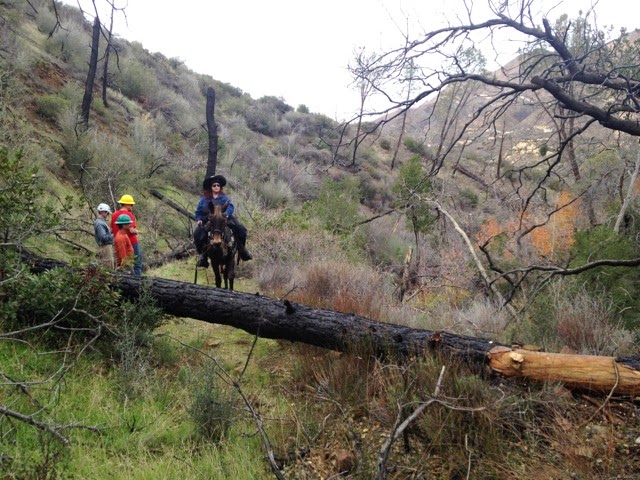 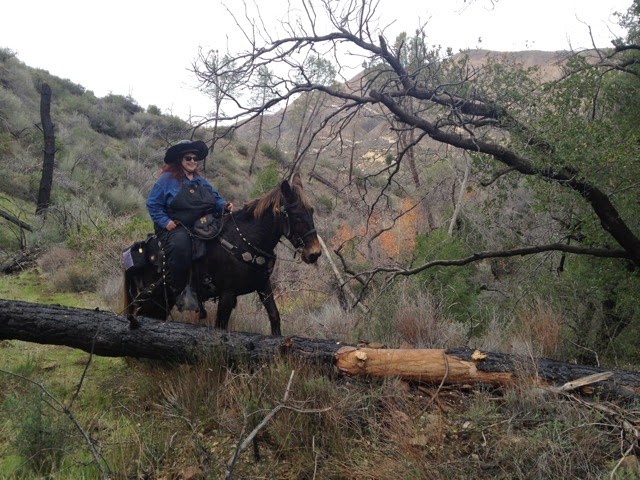 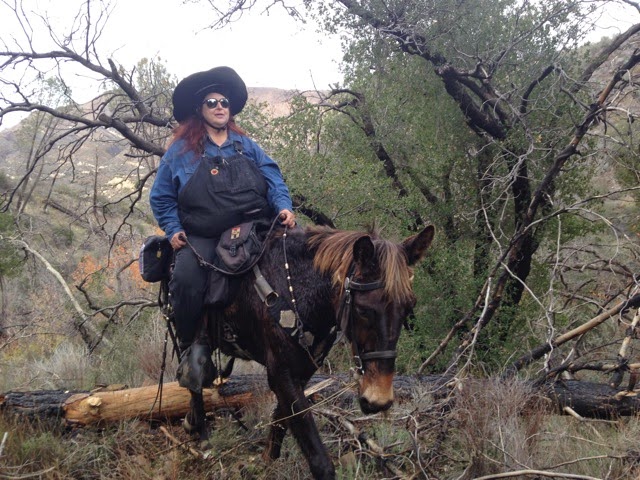 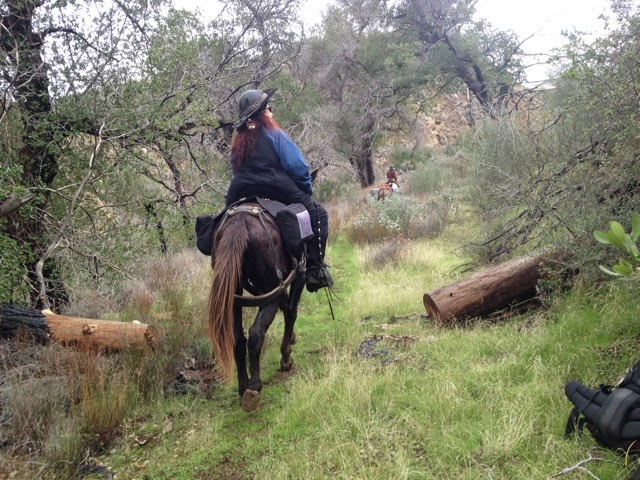 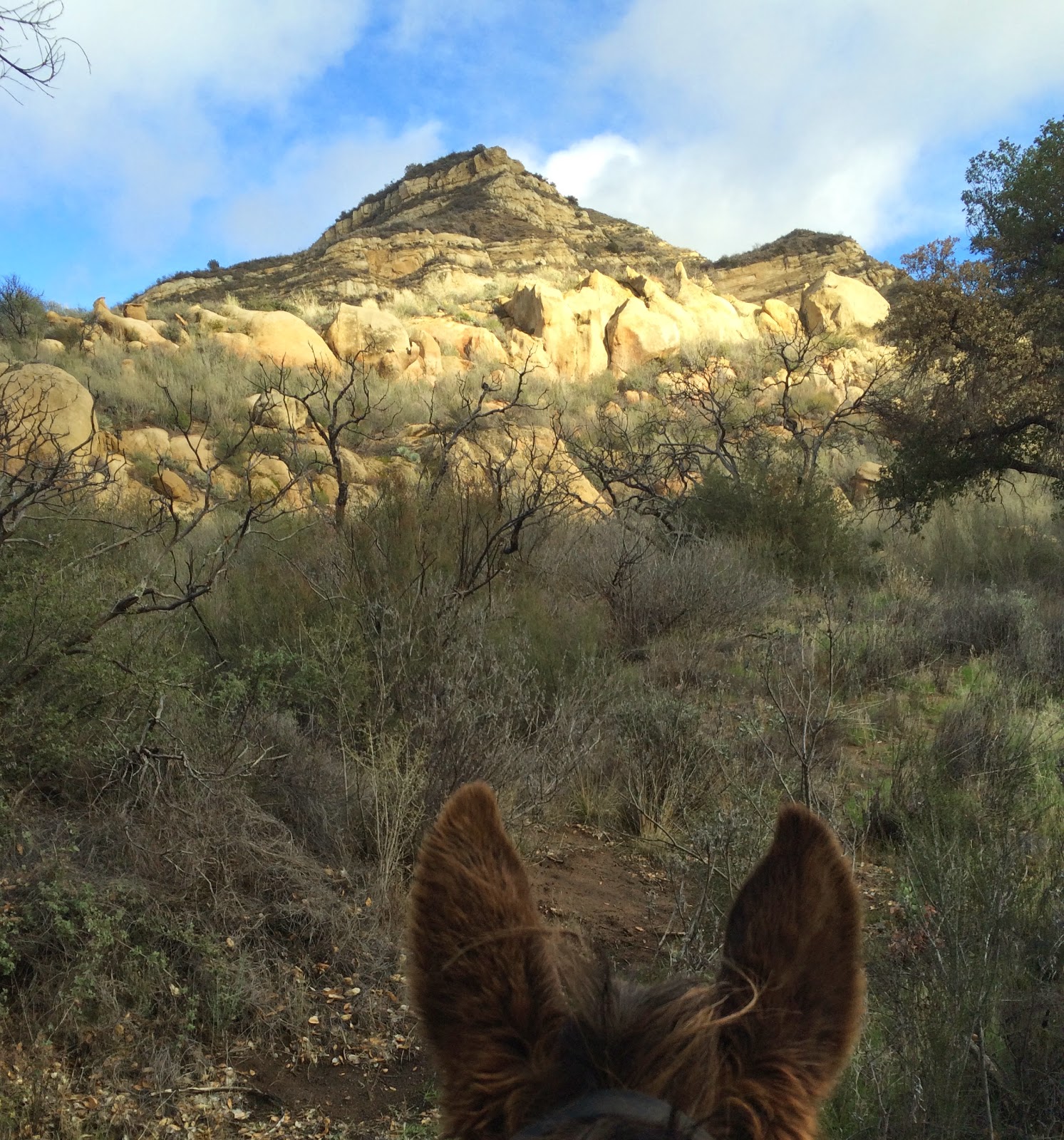 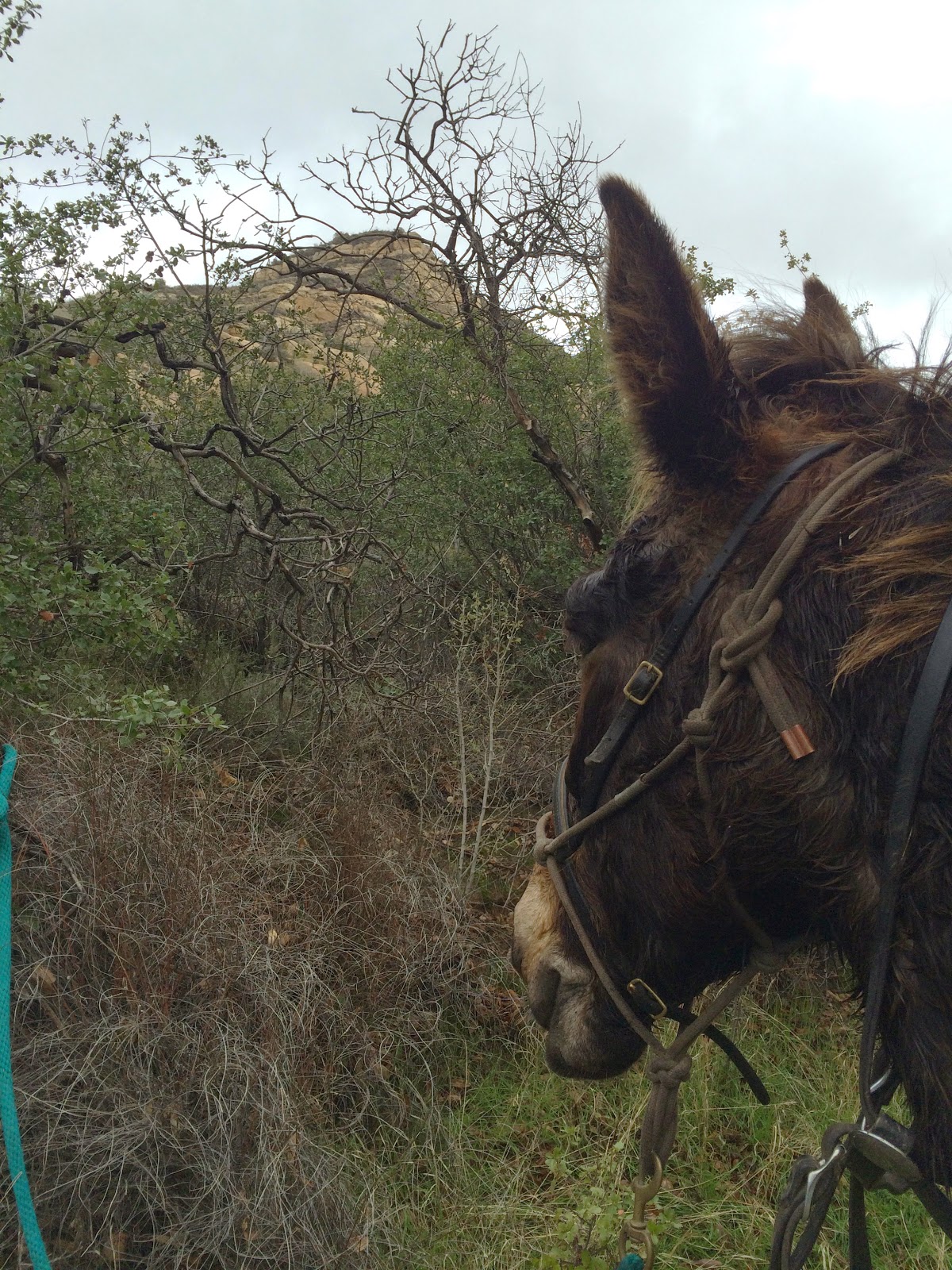 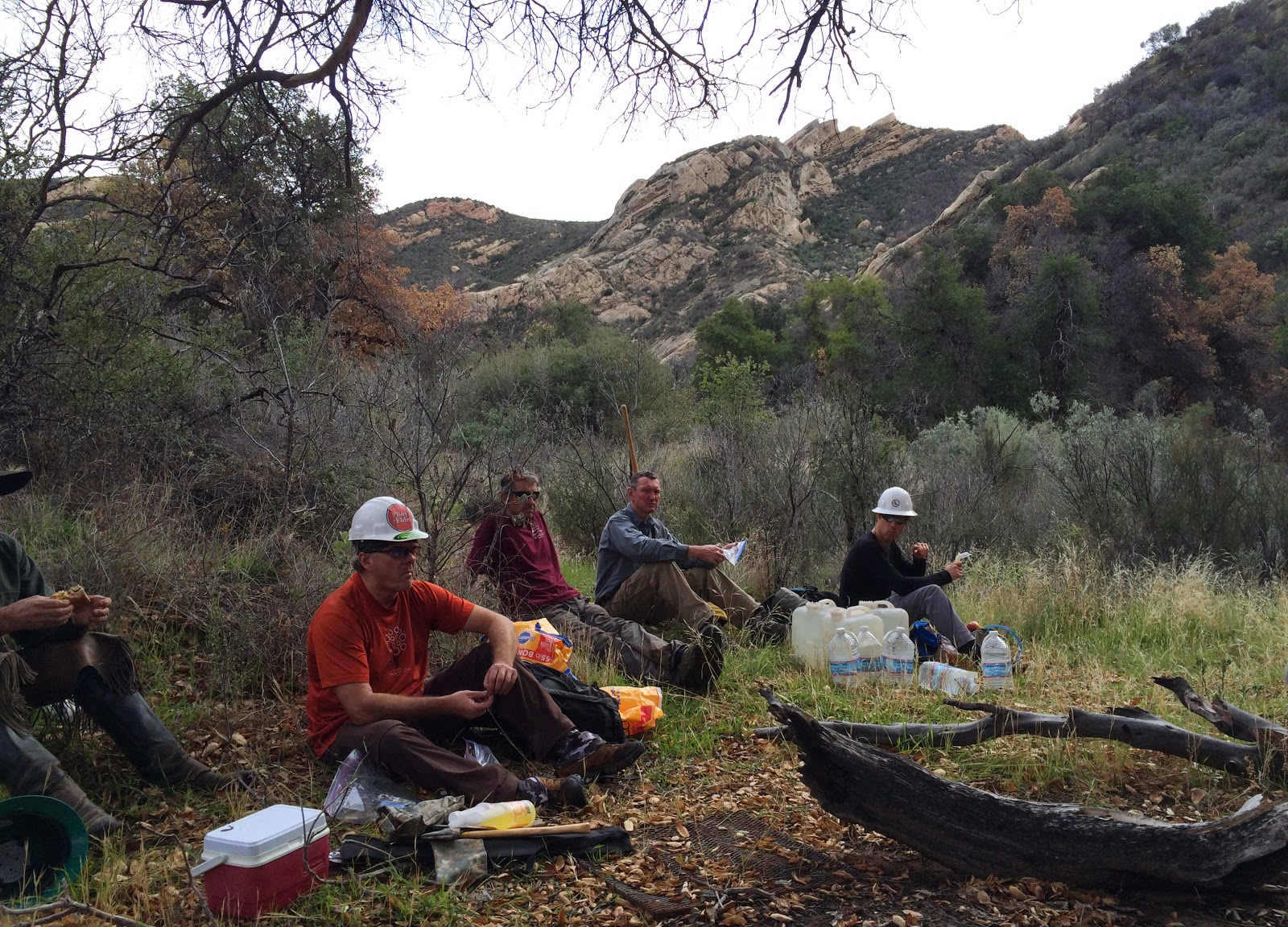 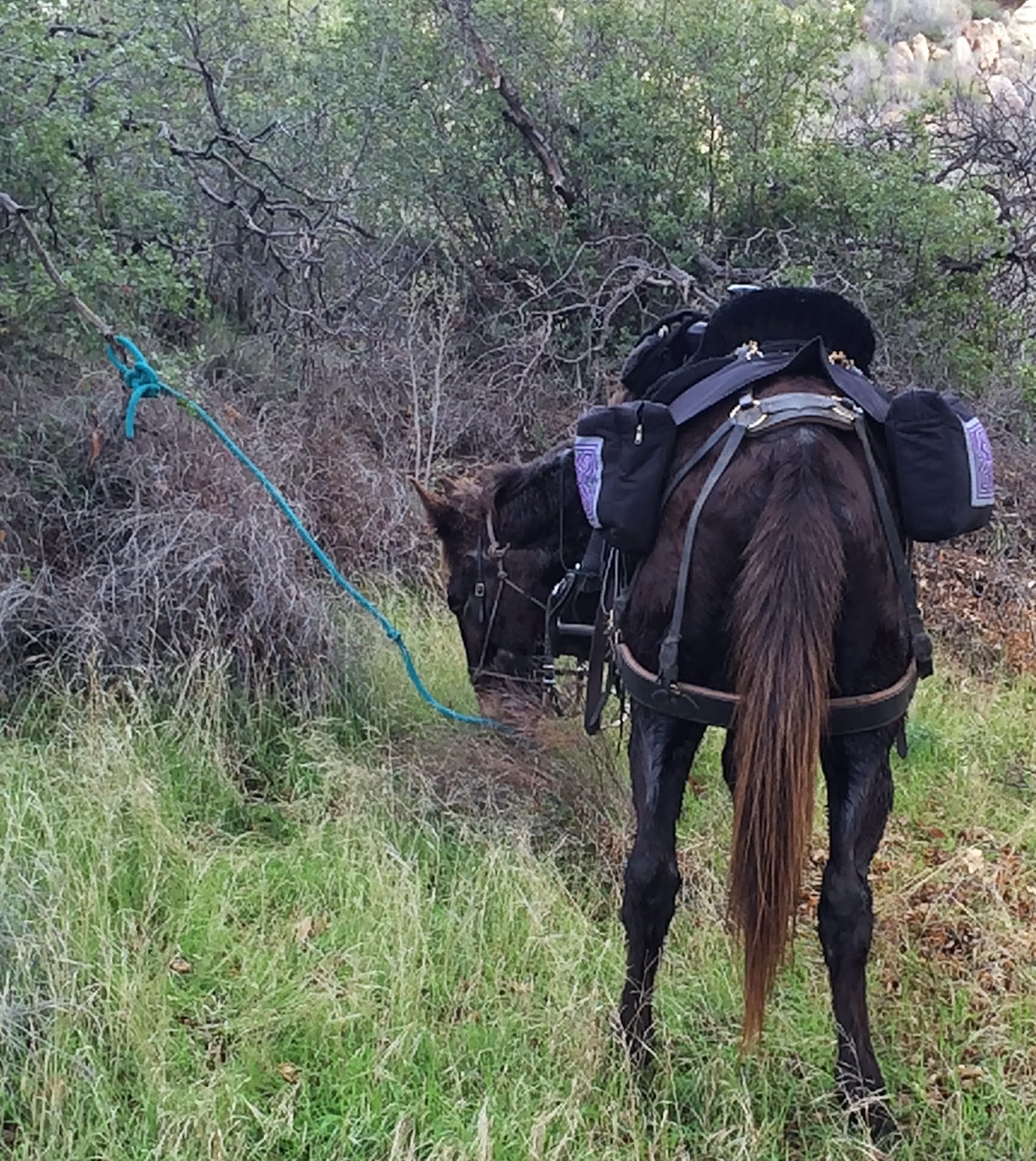 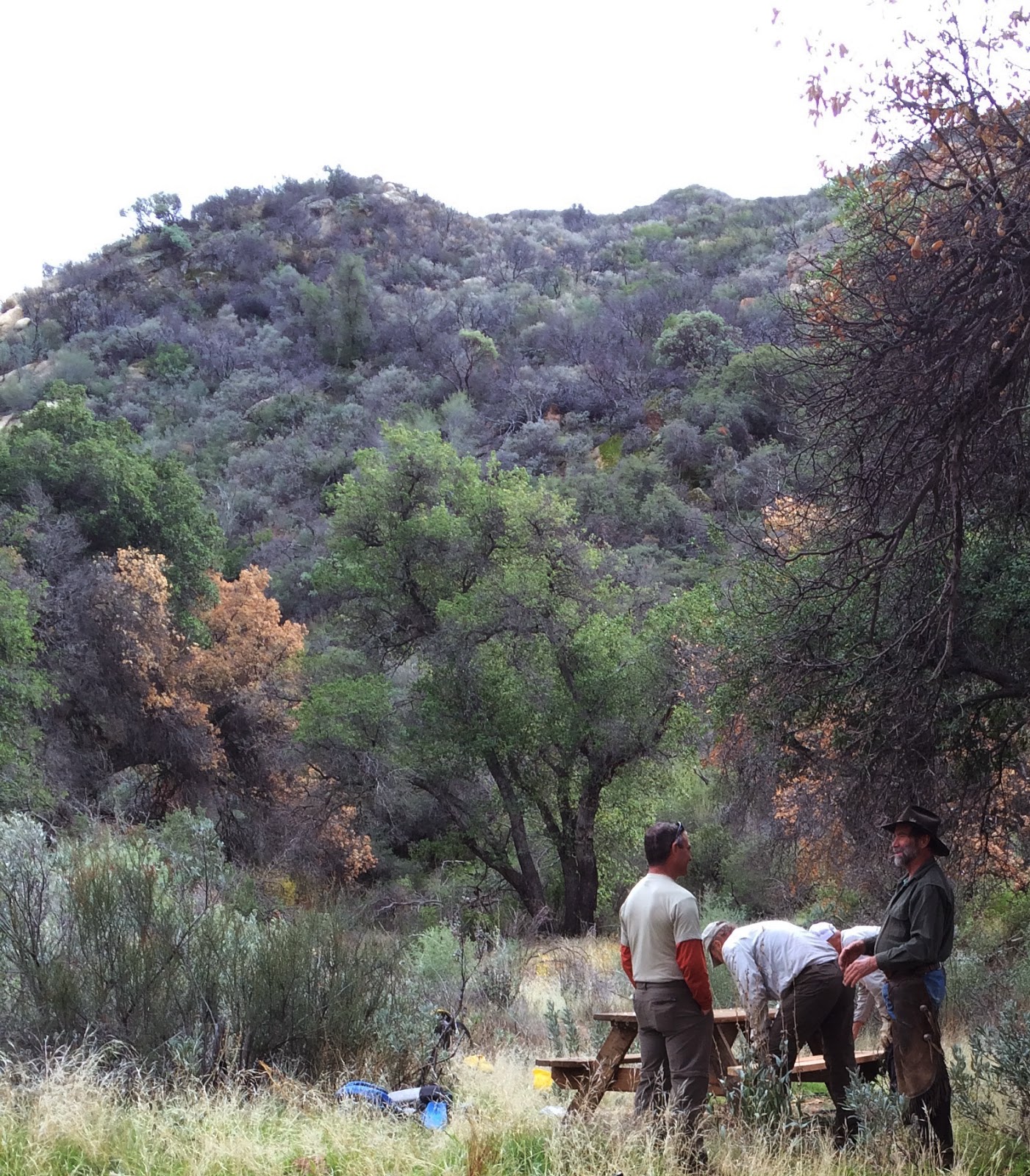 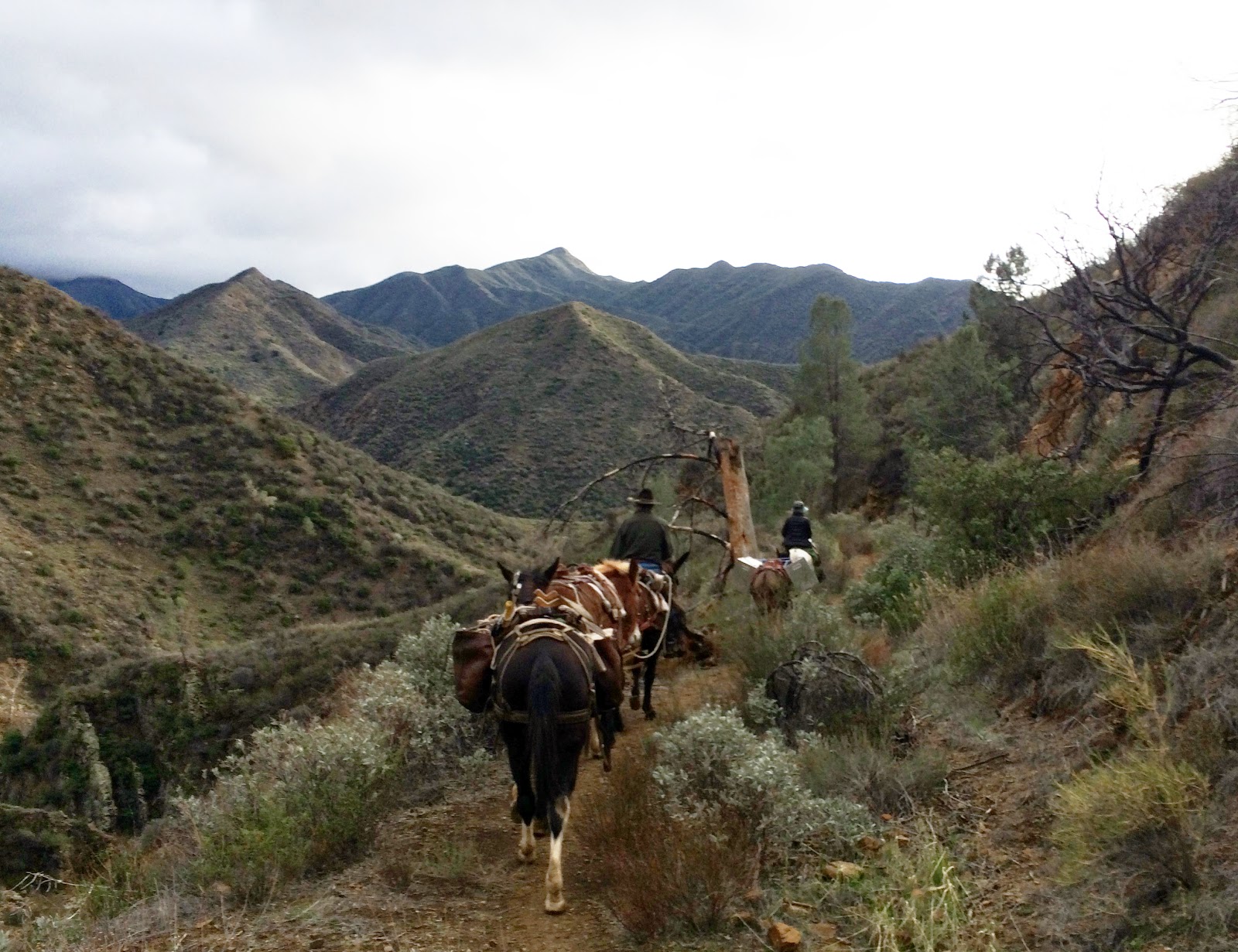 After the table installation and the rest break we headed back down. What, why are we missing the photos of the 1' wide trail across the shale traverse? Why no video capturing the almost vertical cracks in the canyons that we had to negotiate by plunging down, crossing streams, and then powering back up the other side??? Quite simply there are no photos of those because it was all I could do to hold on, put my trust in my fabulous mule, and stay steady and centered on his back as he did what he does so well. Getting out the iPhone and taking a photo, well, that was asking too much of me.