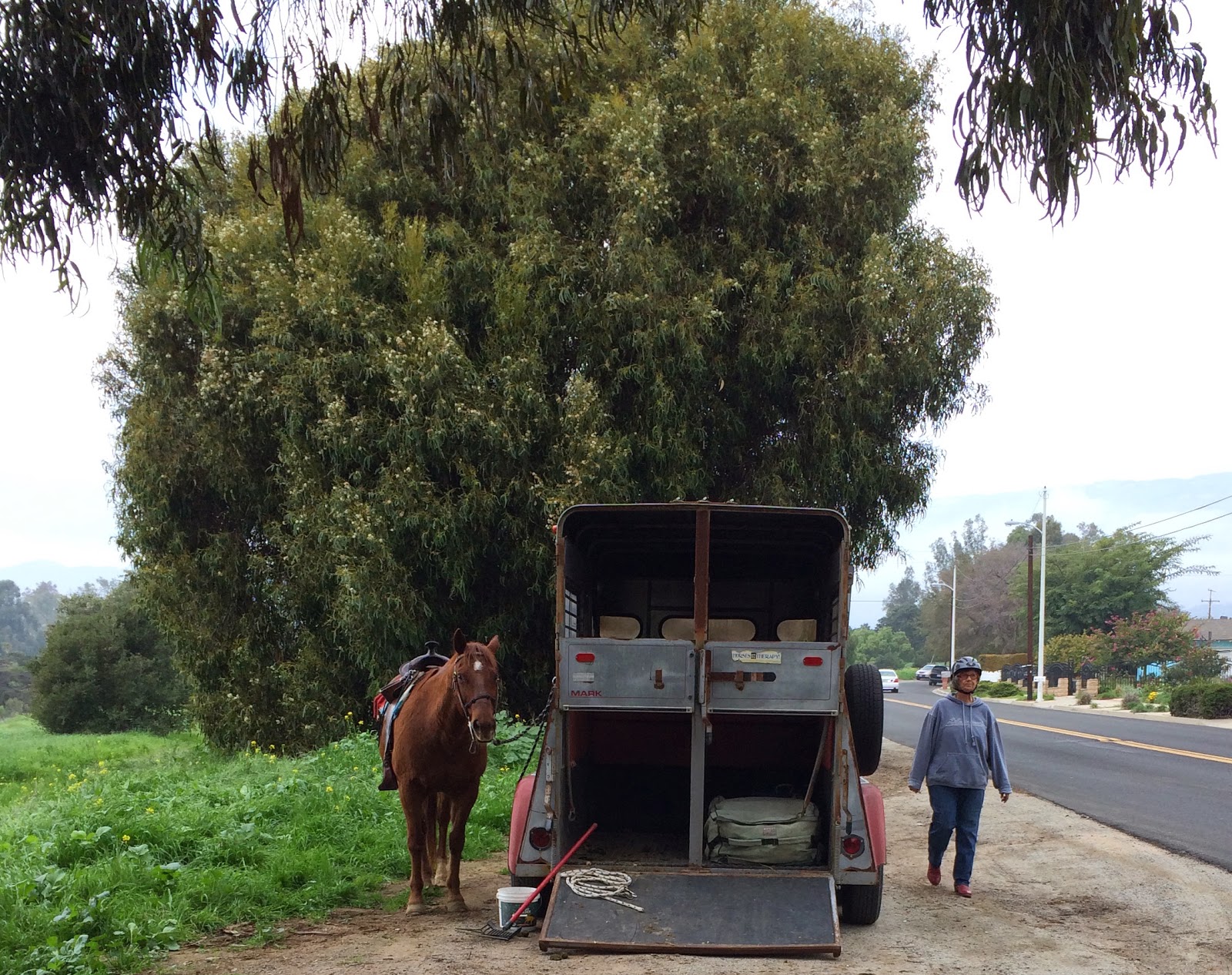 It was with great nostalgia that I met my friend Donna and her quarterhorse Red for a trip around Lake Los Carneros. We have ridden here in the past, and Tobe and Red are old pals, so it was fun to be back on the trail together.
To access the trails there are turnouts on the edges of the park, on neighborhood streets, but no dedicated parking lot. 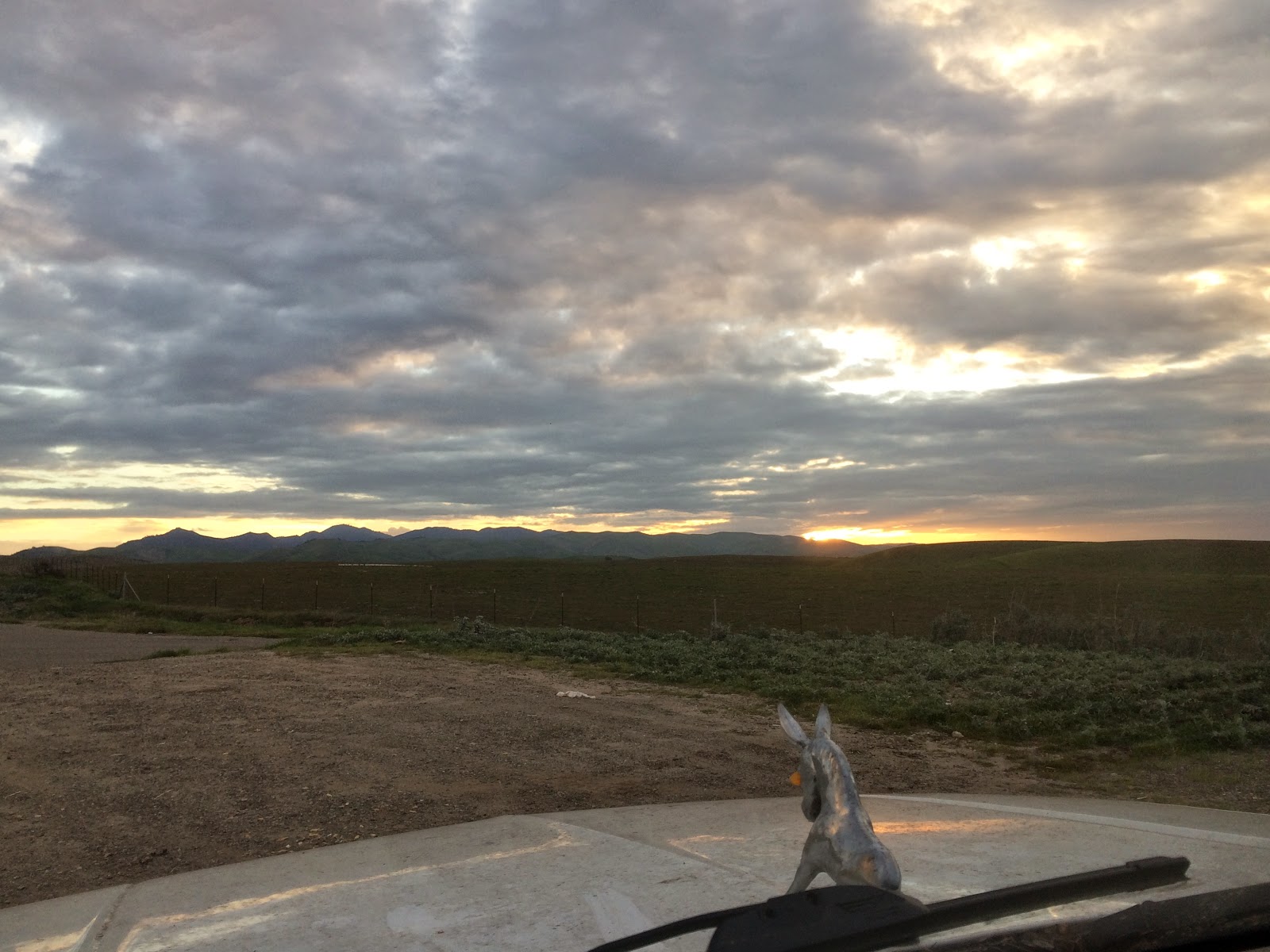 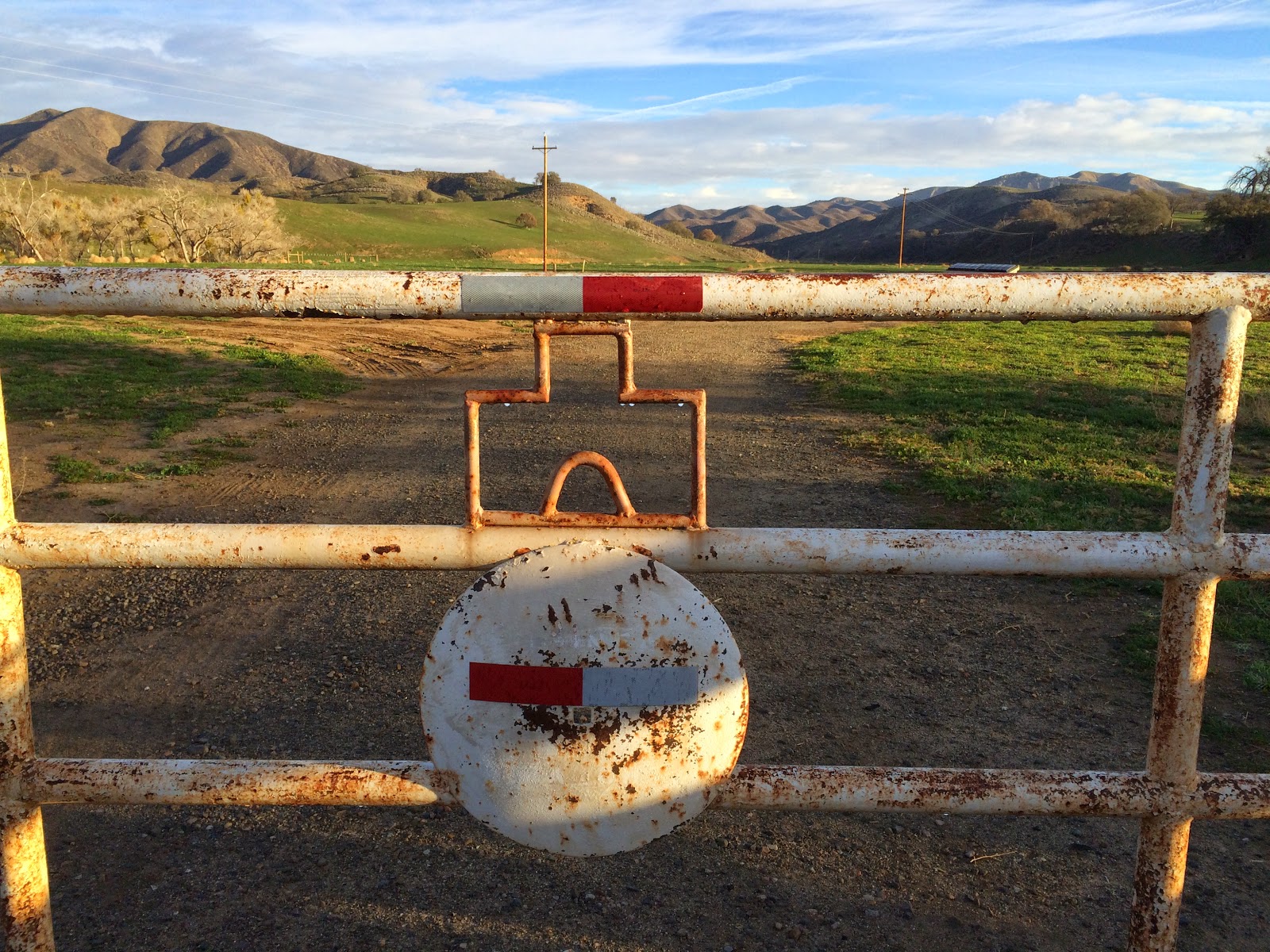 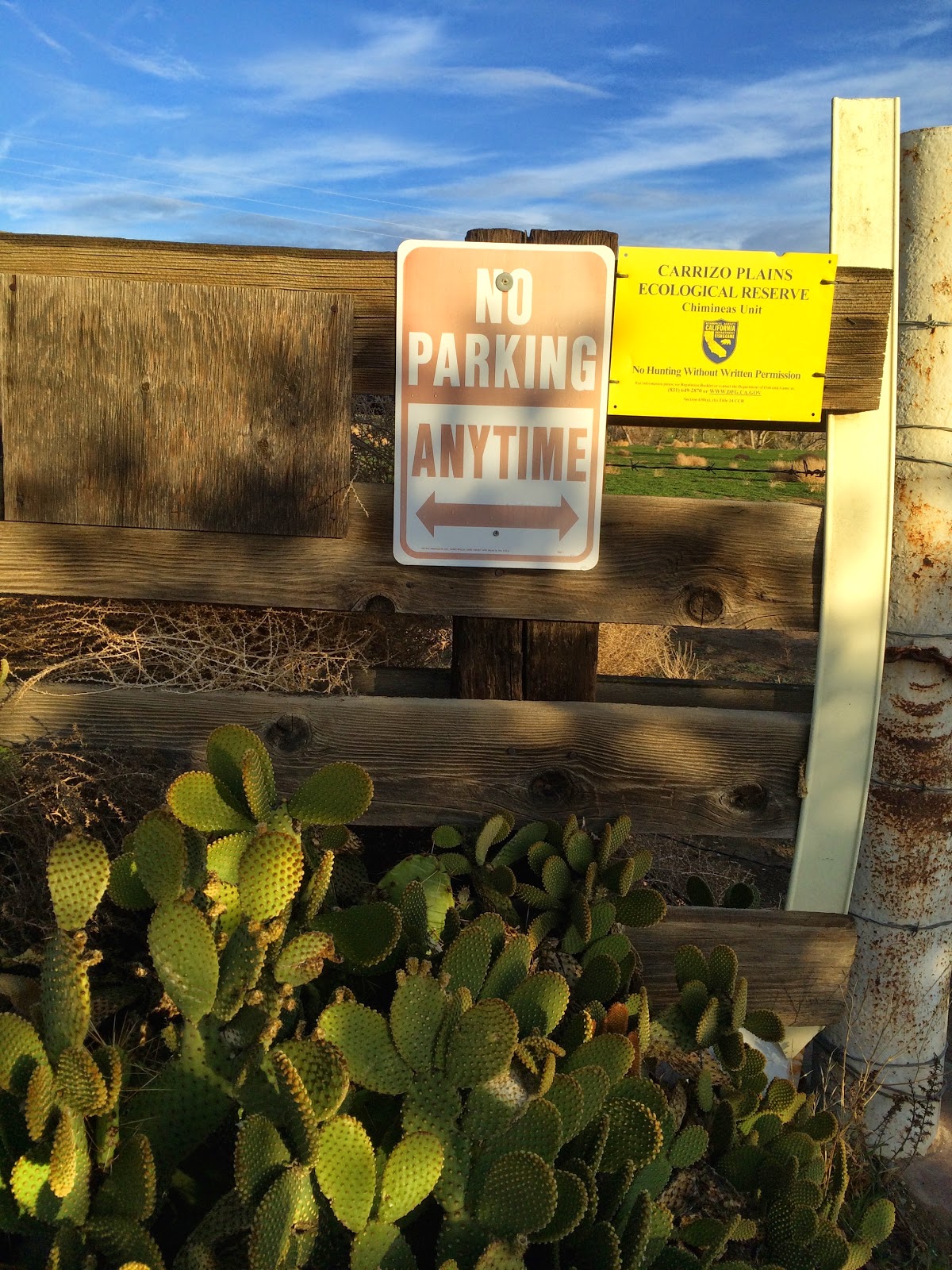 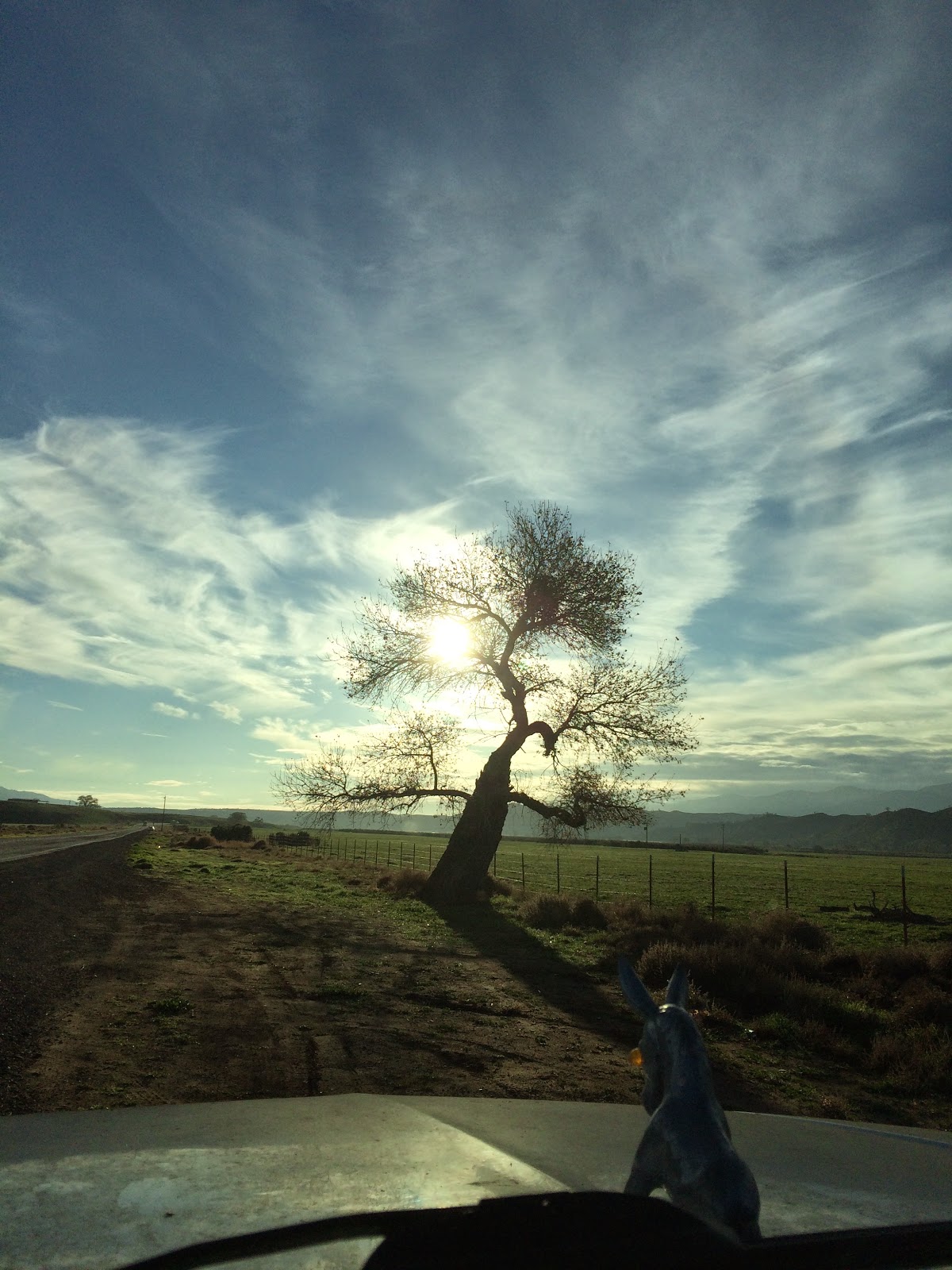 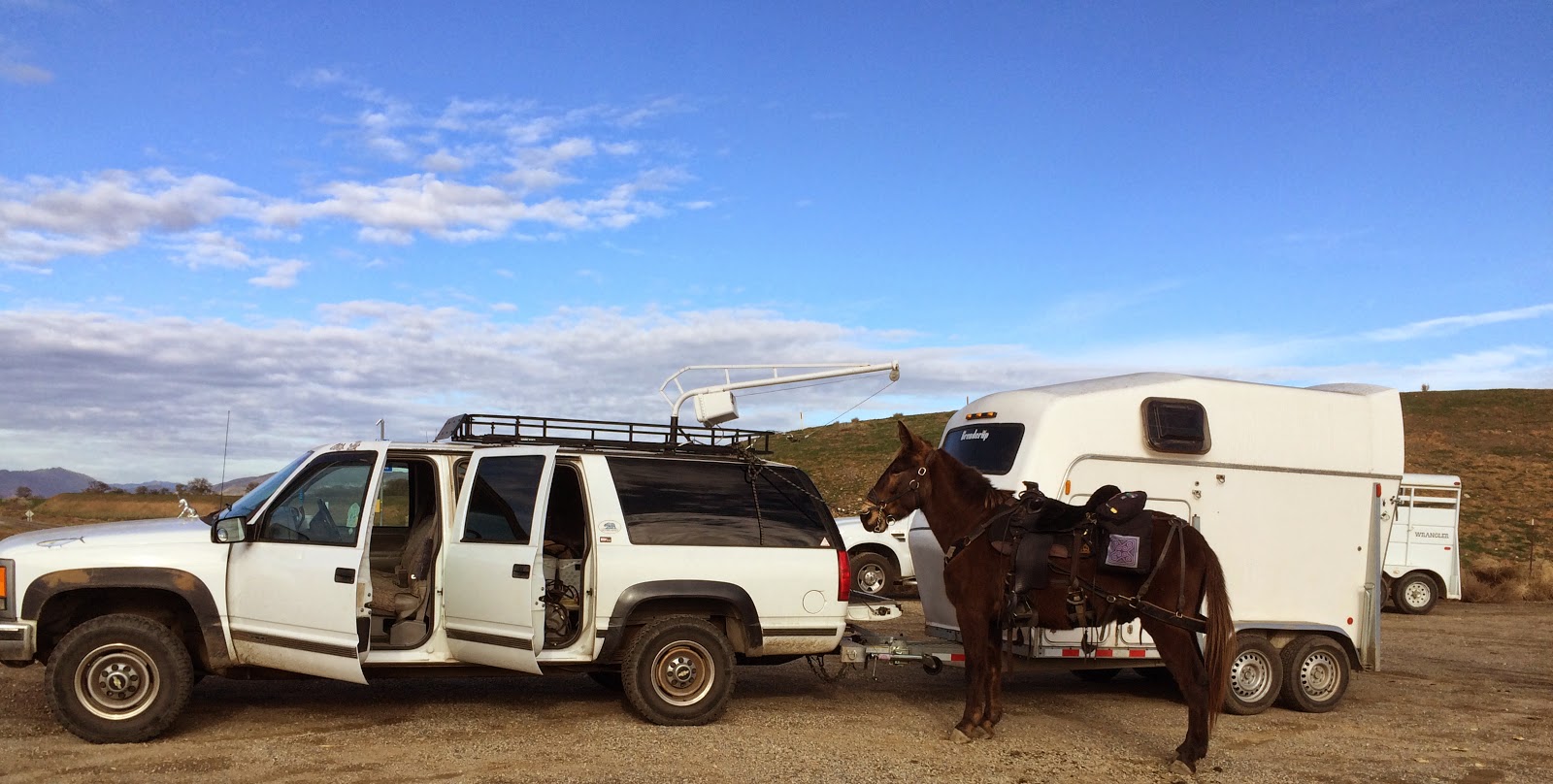 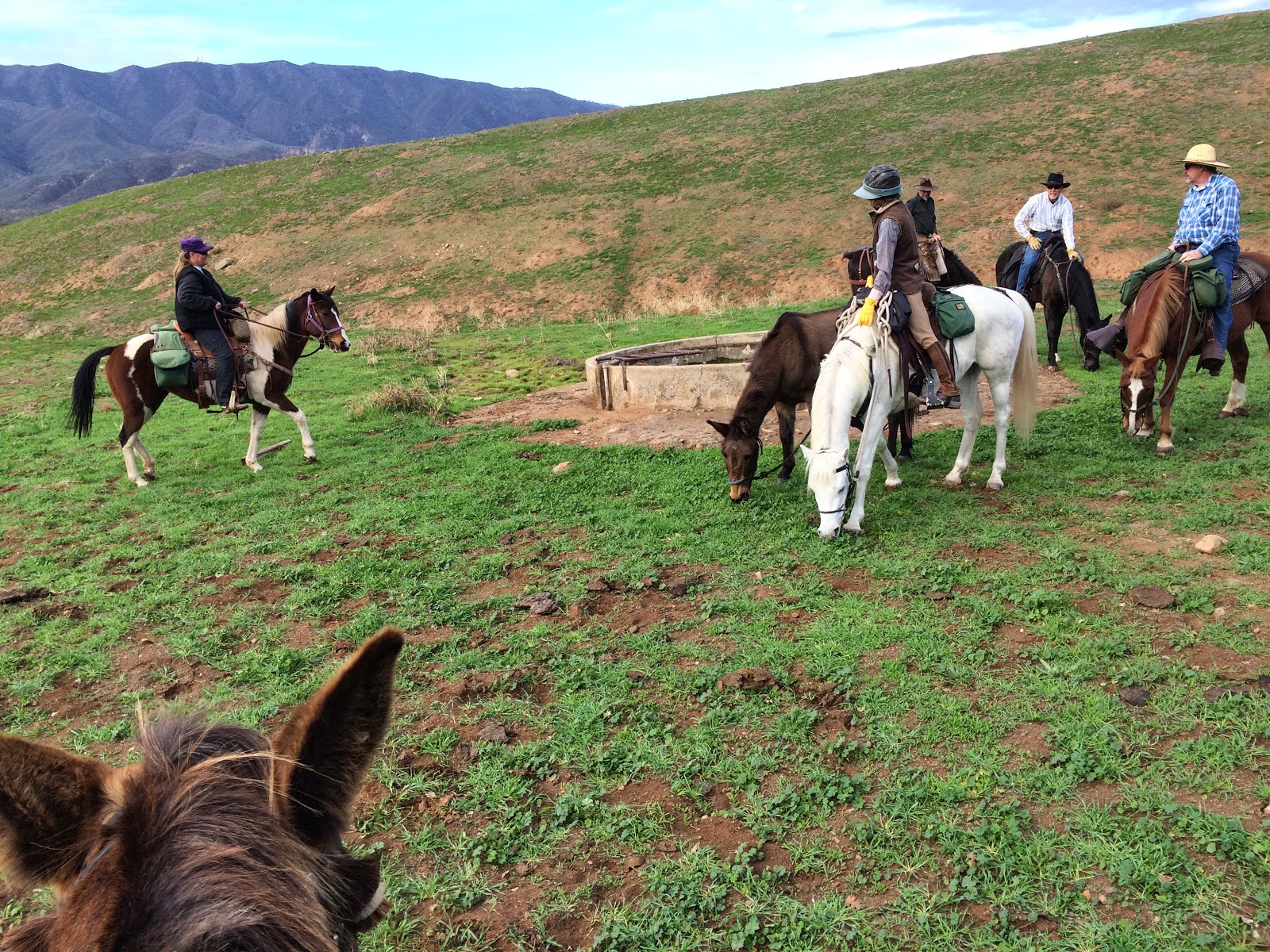 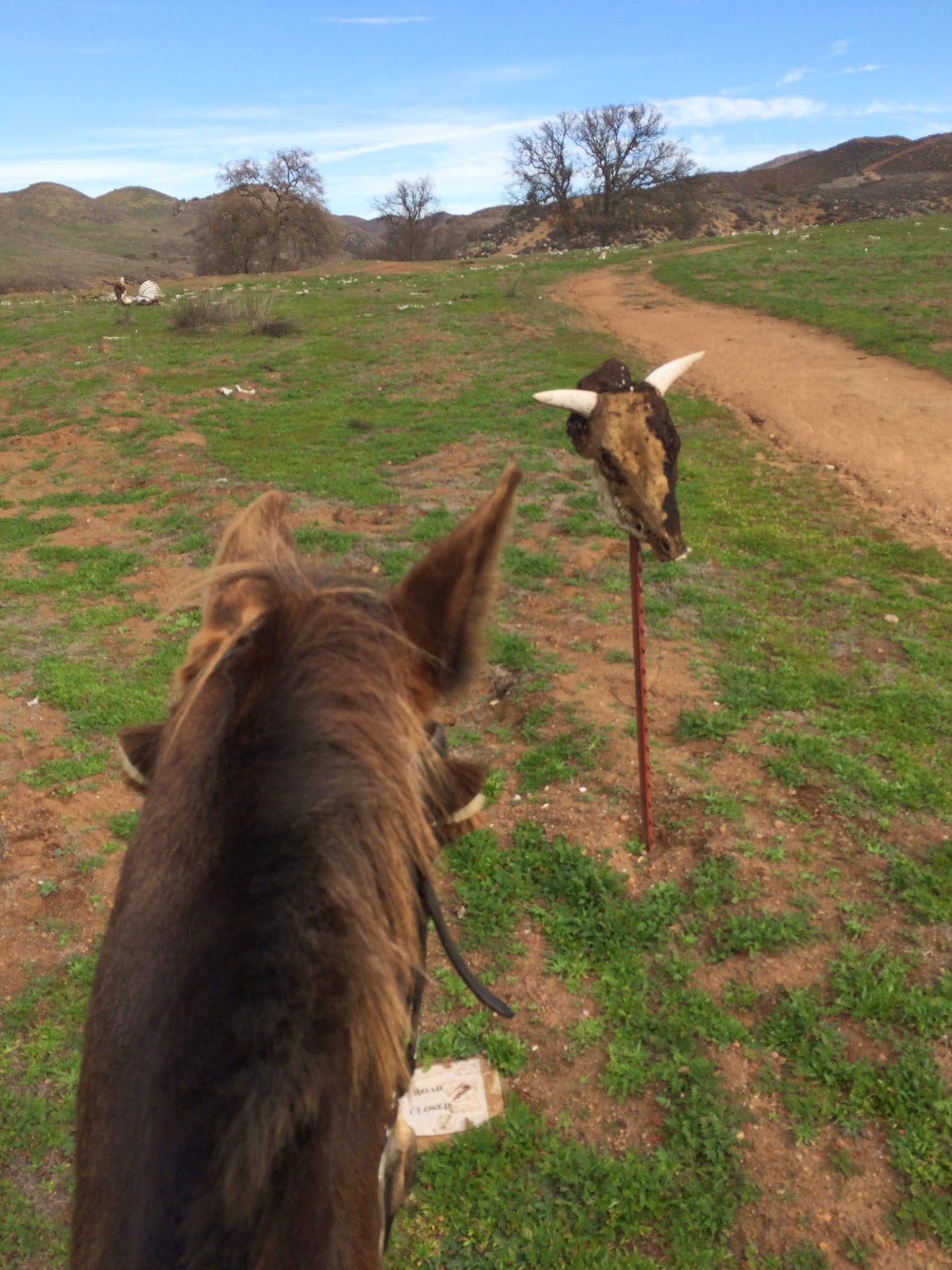 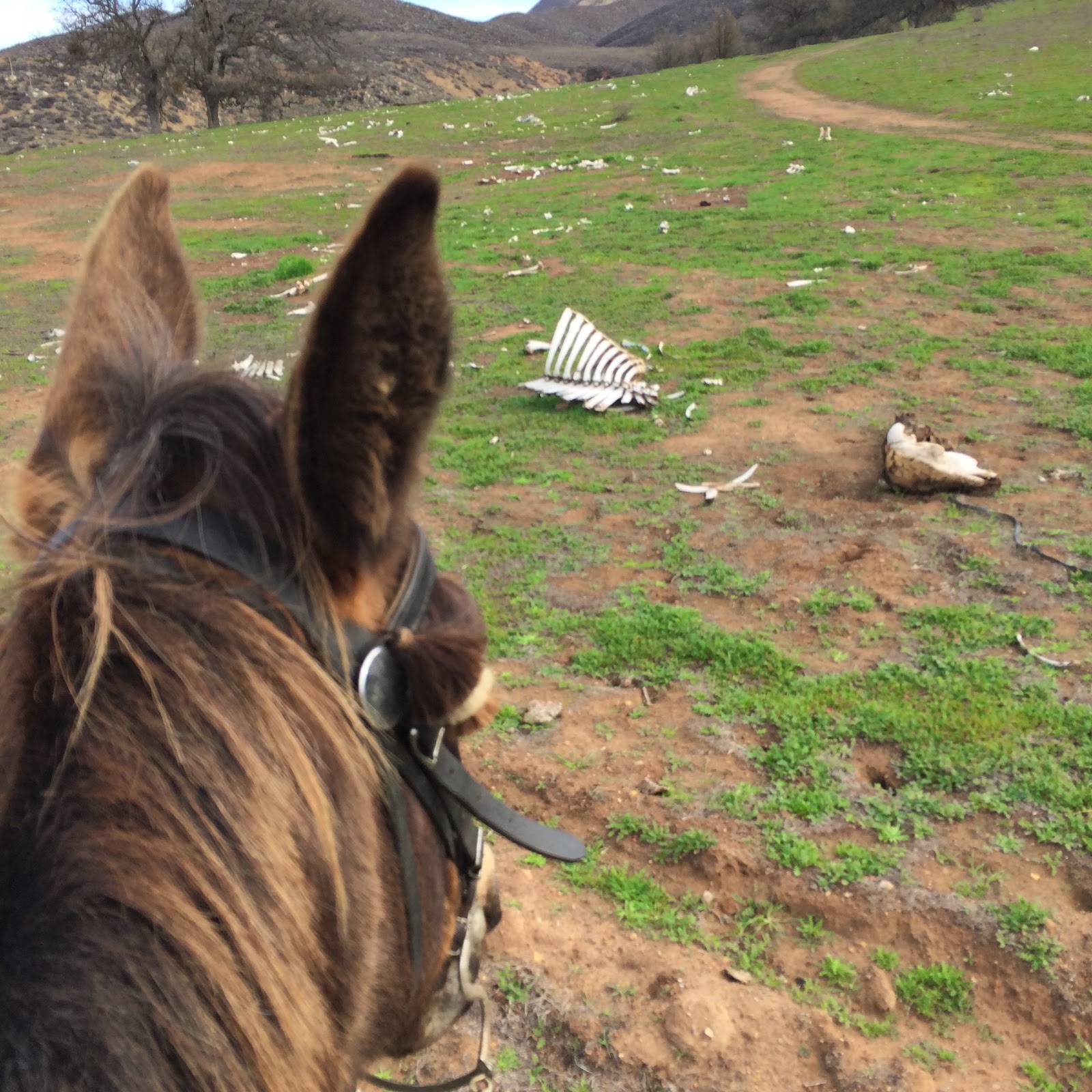 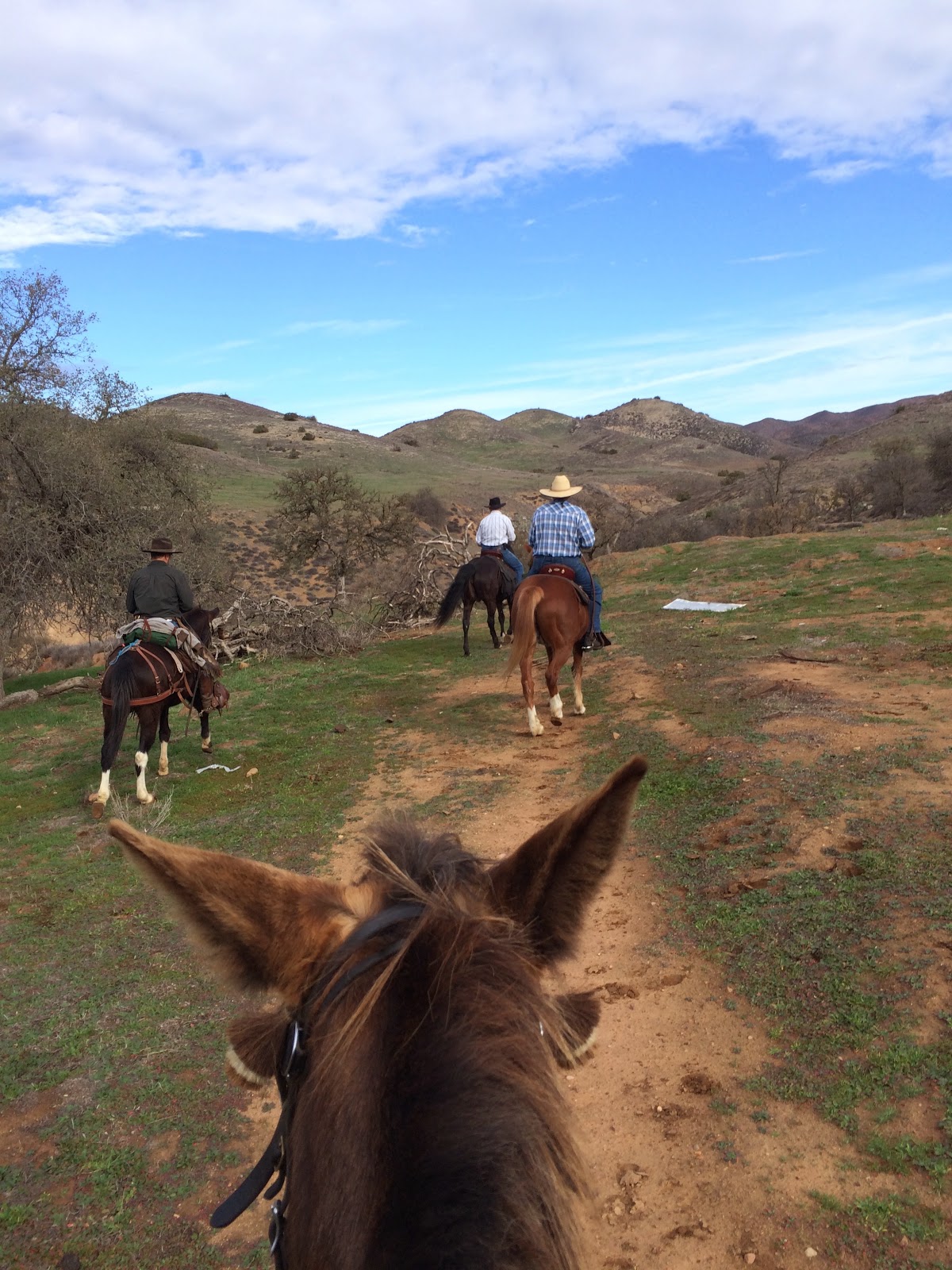 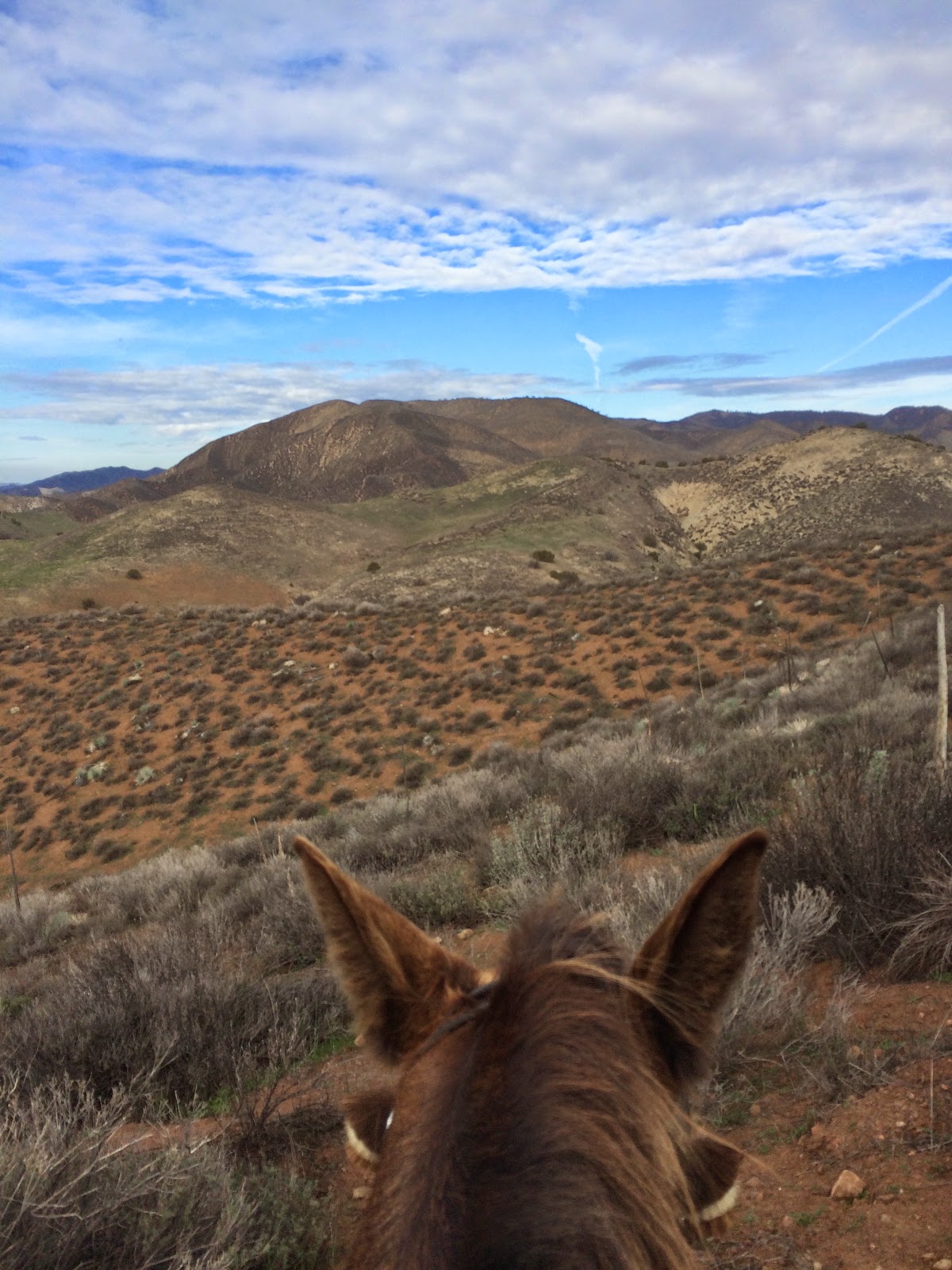 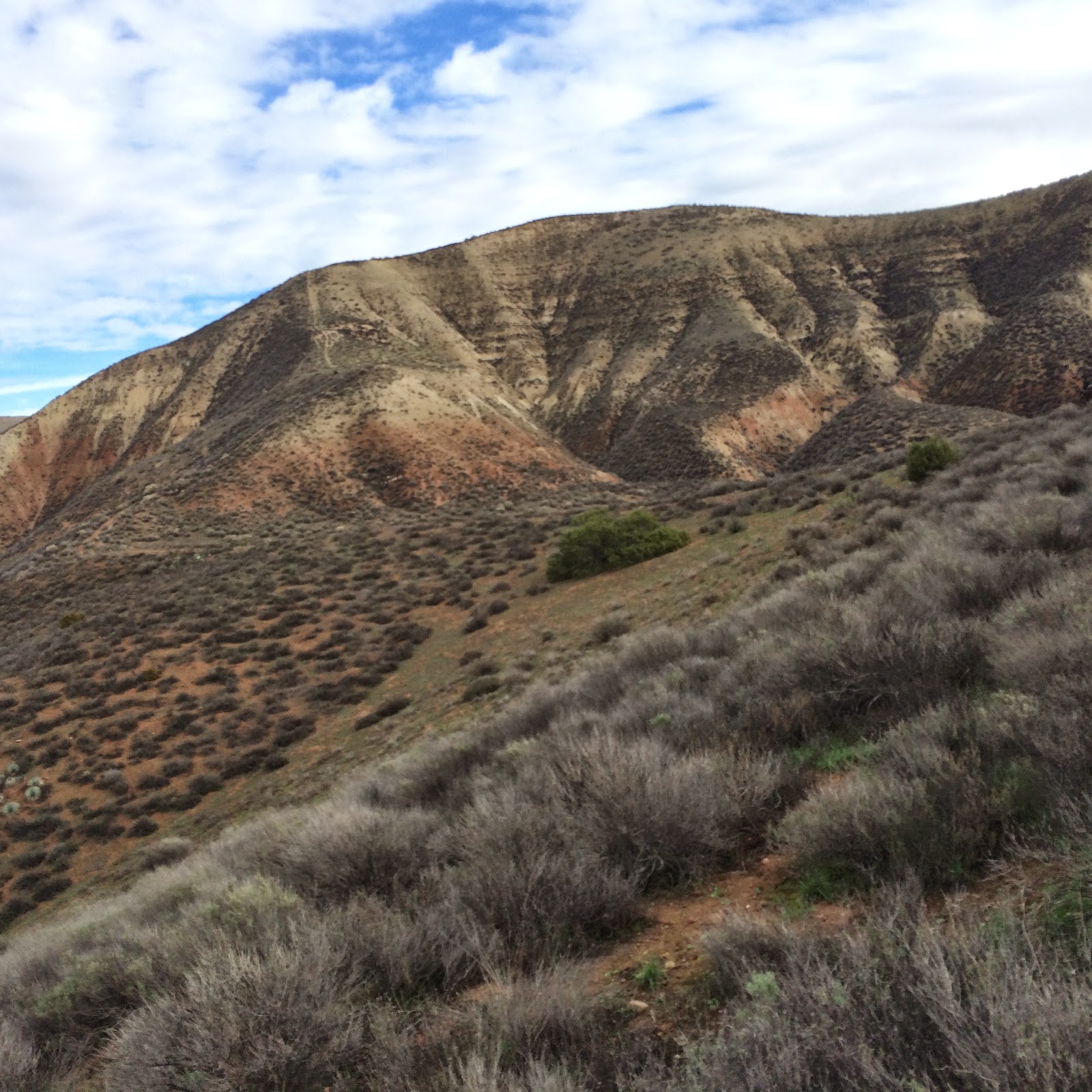 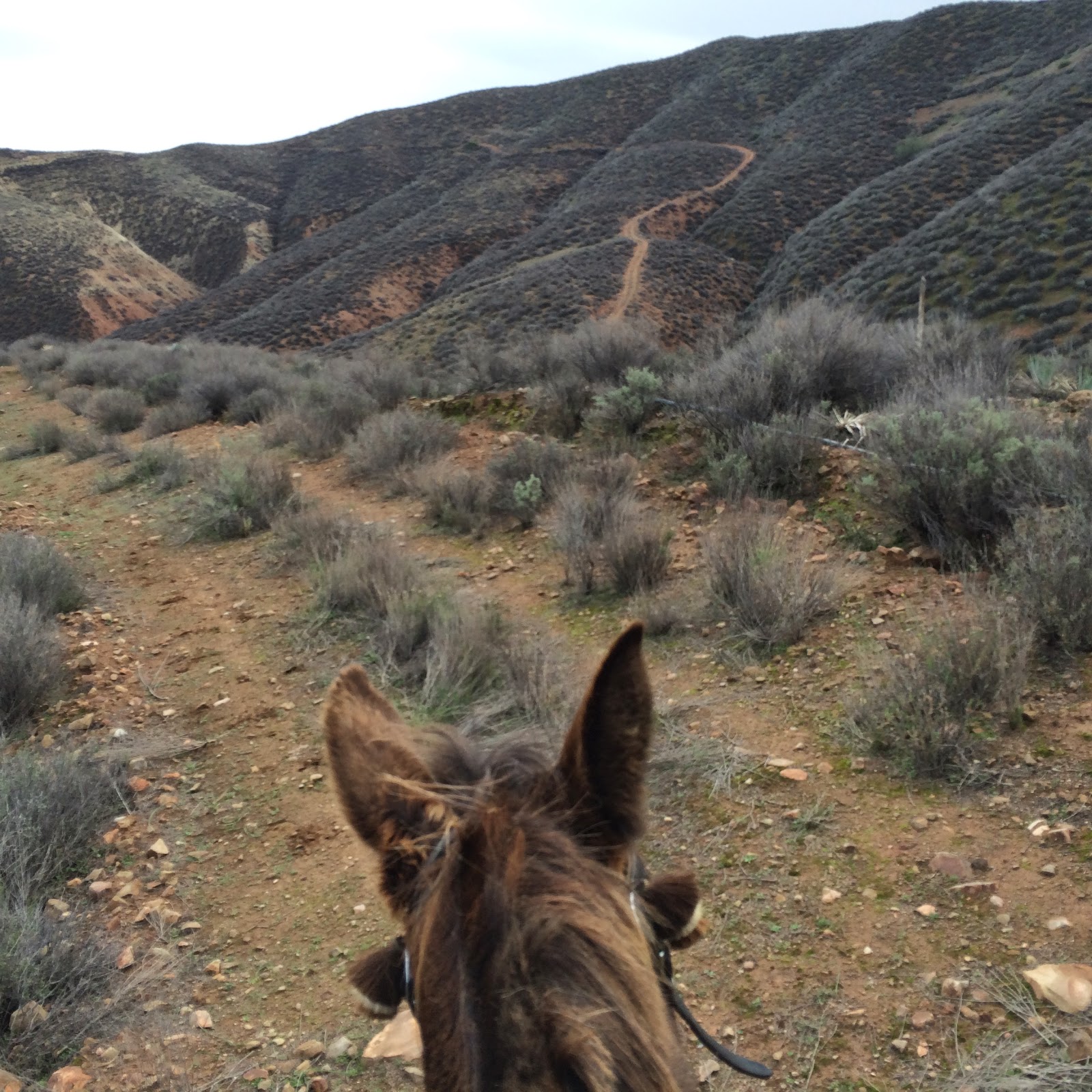 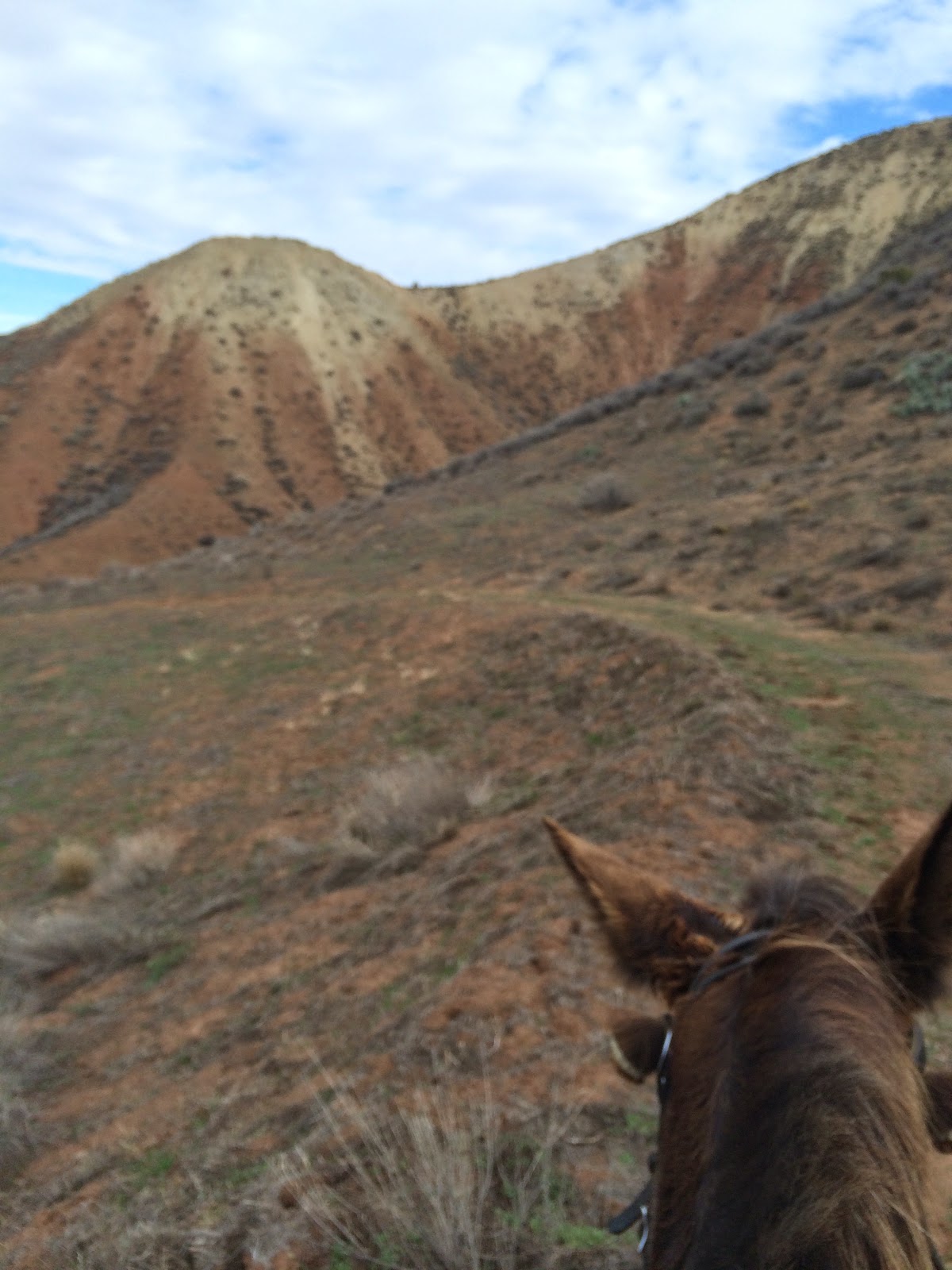 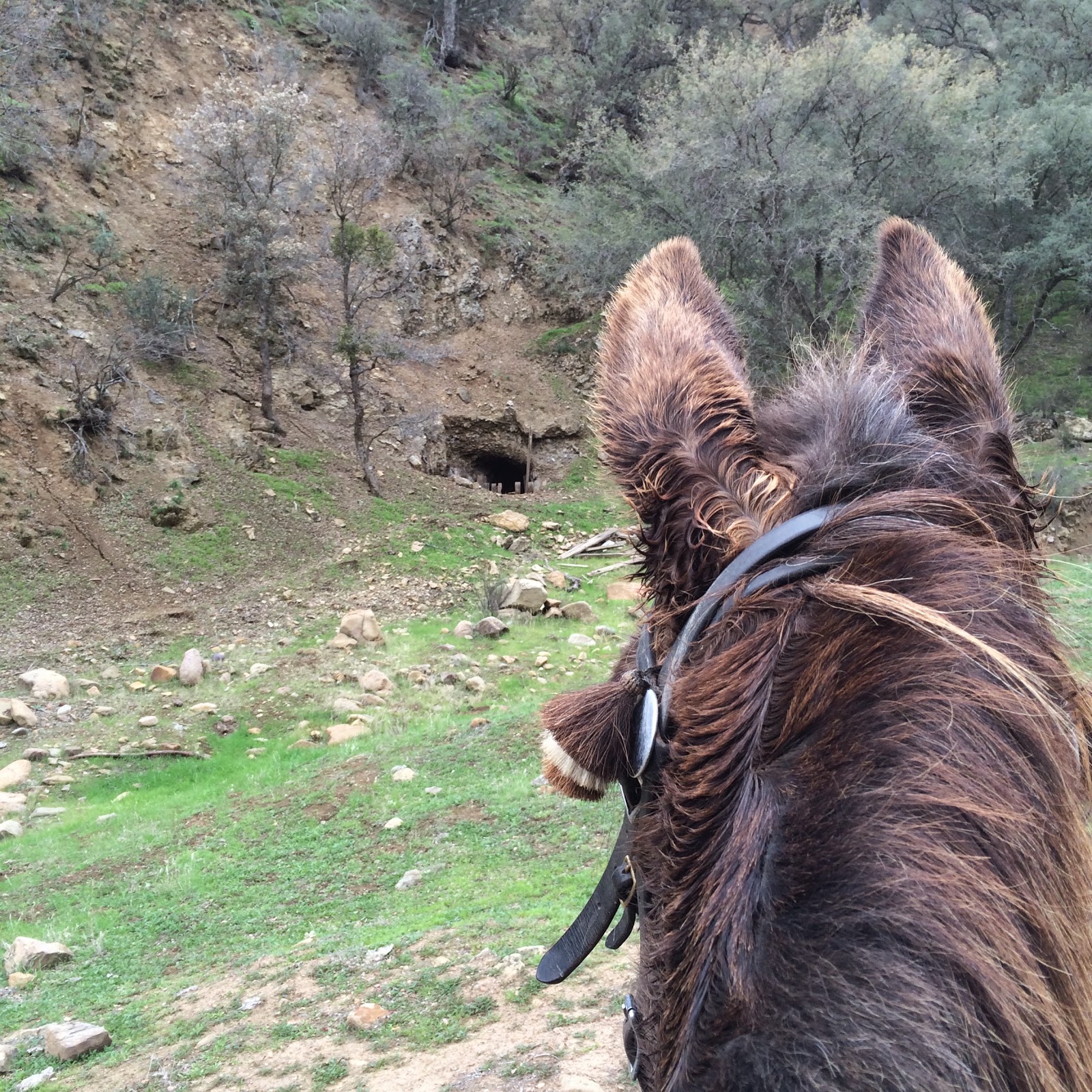 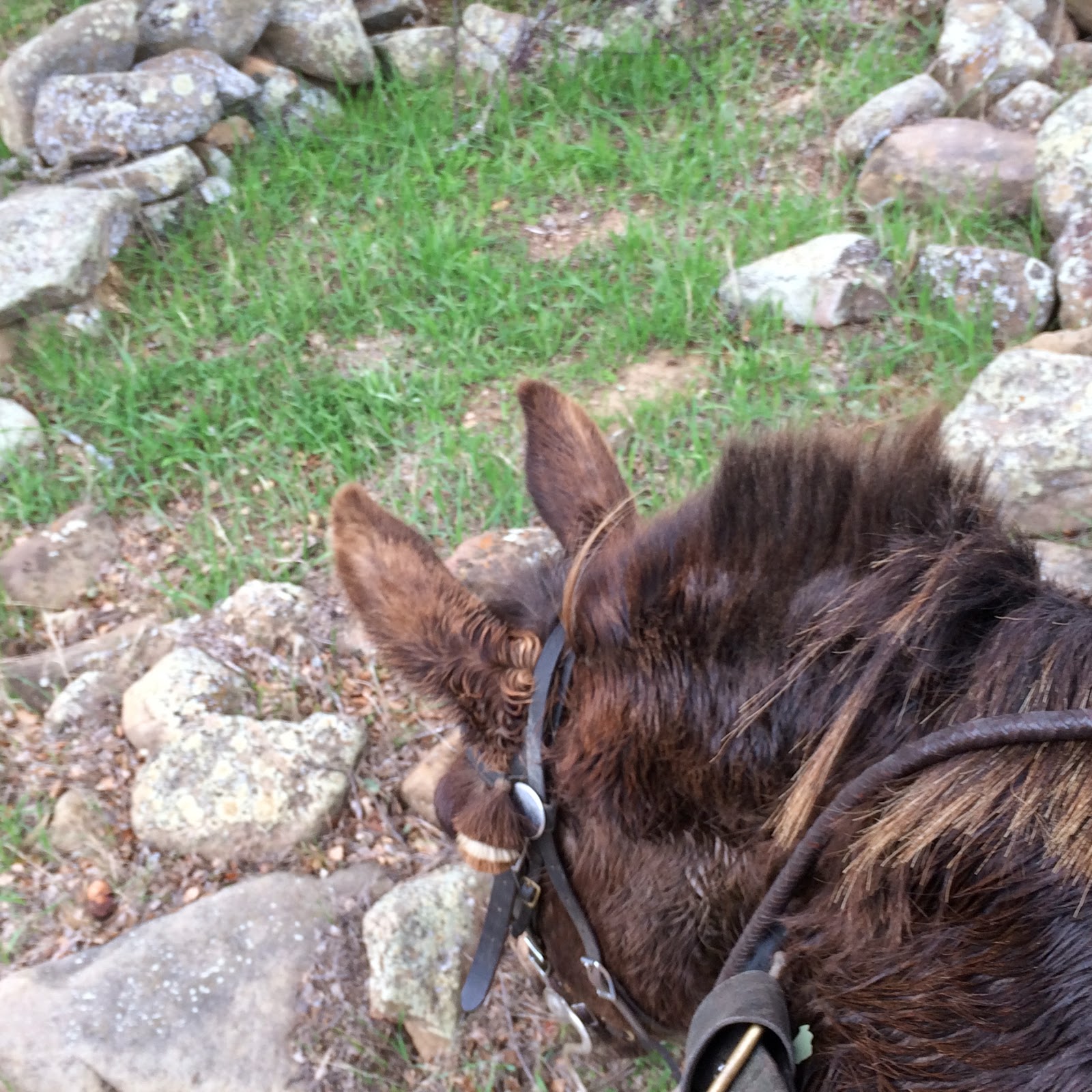 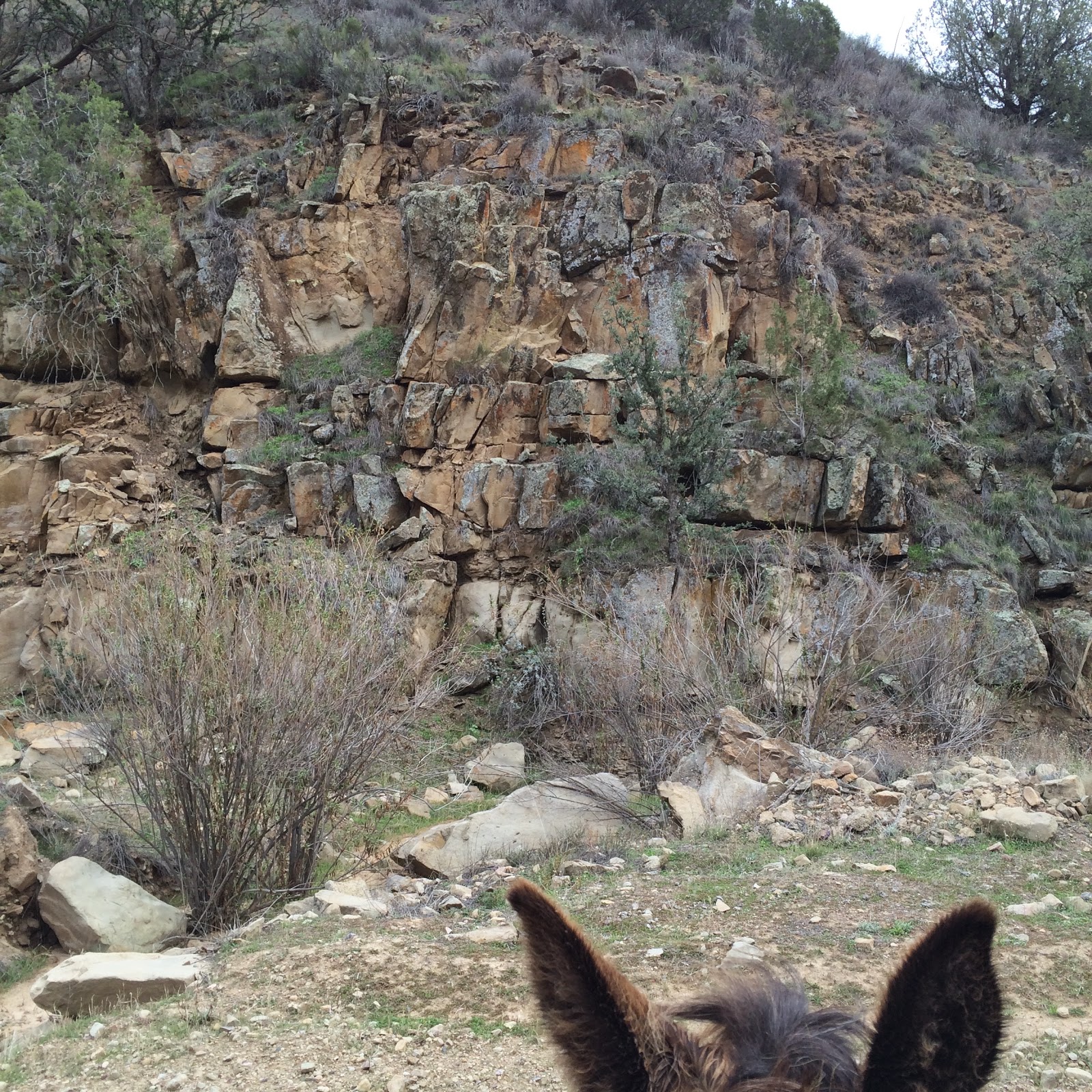 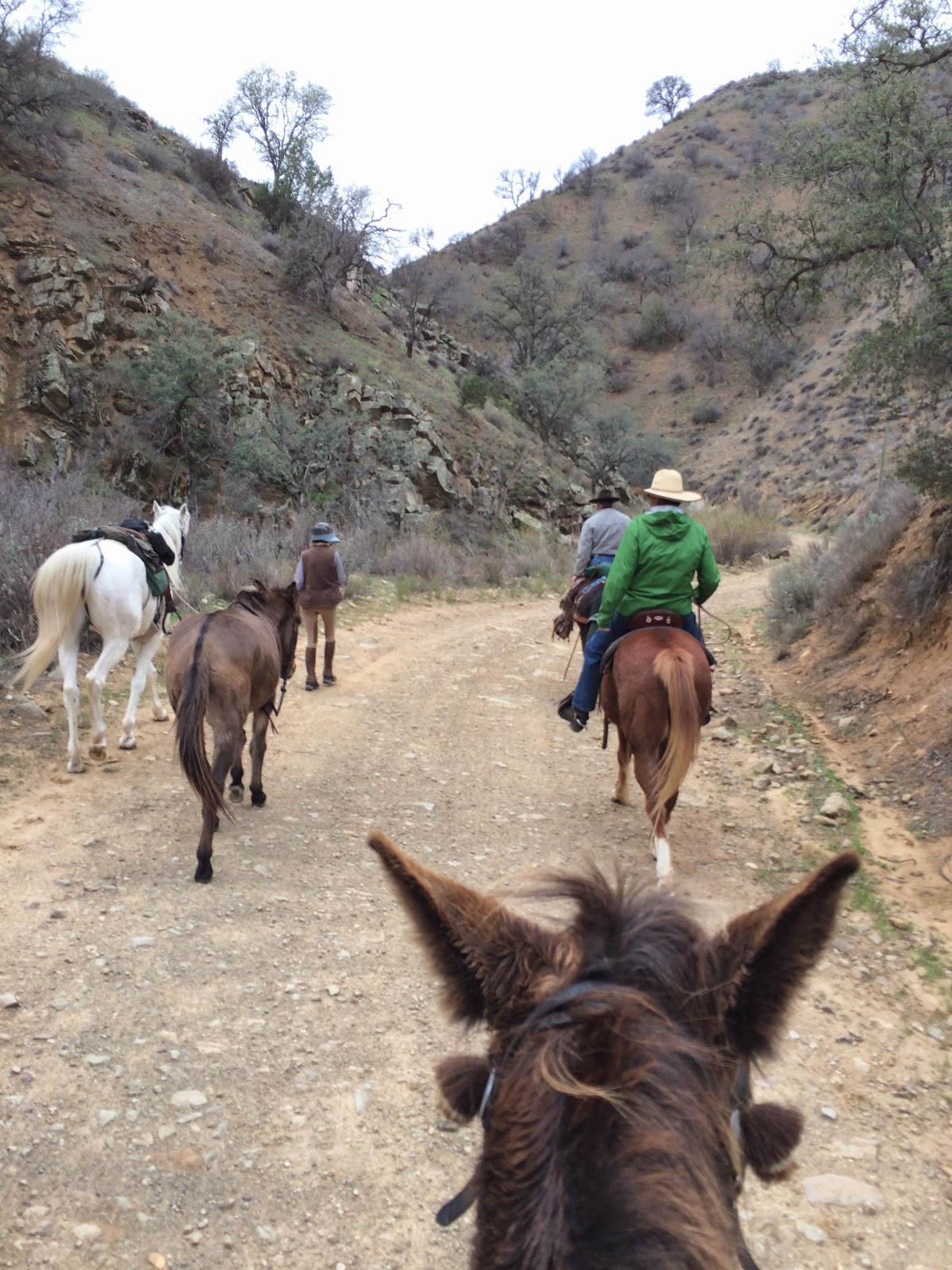 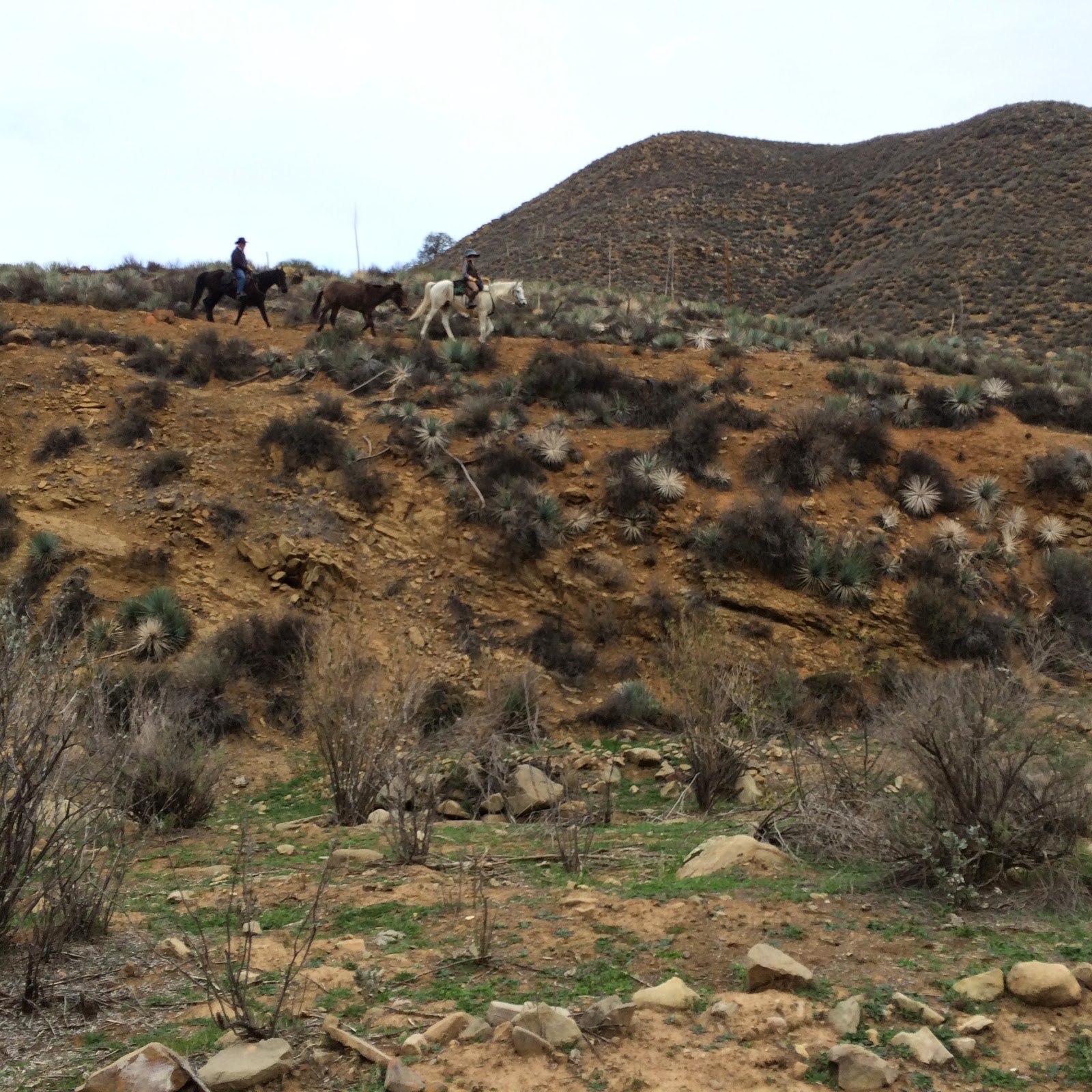 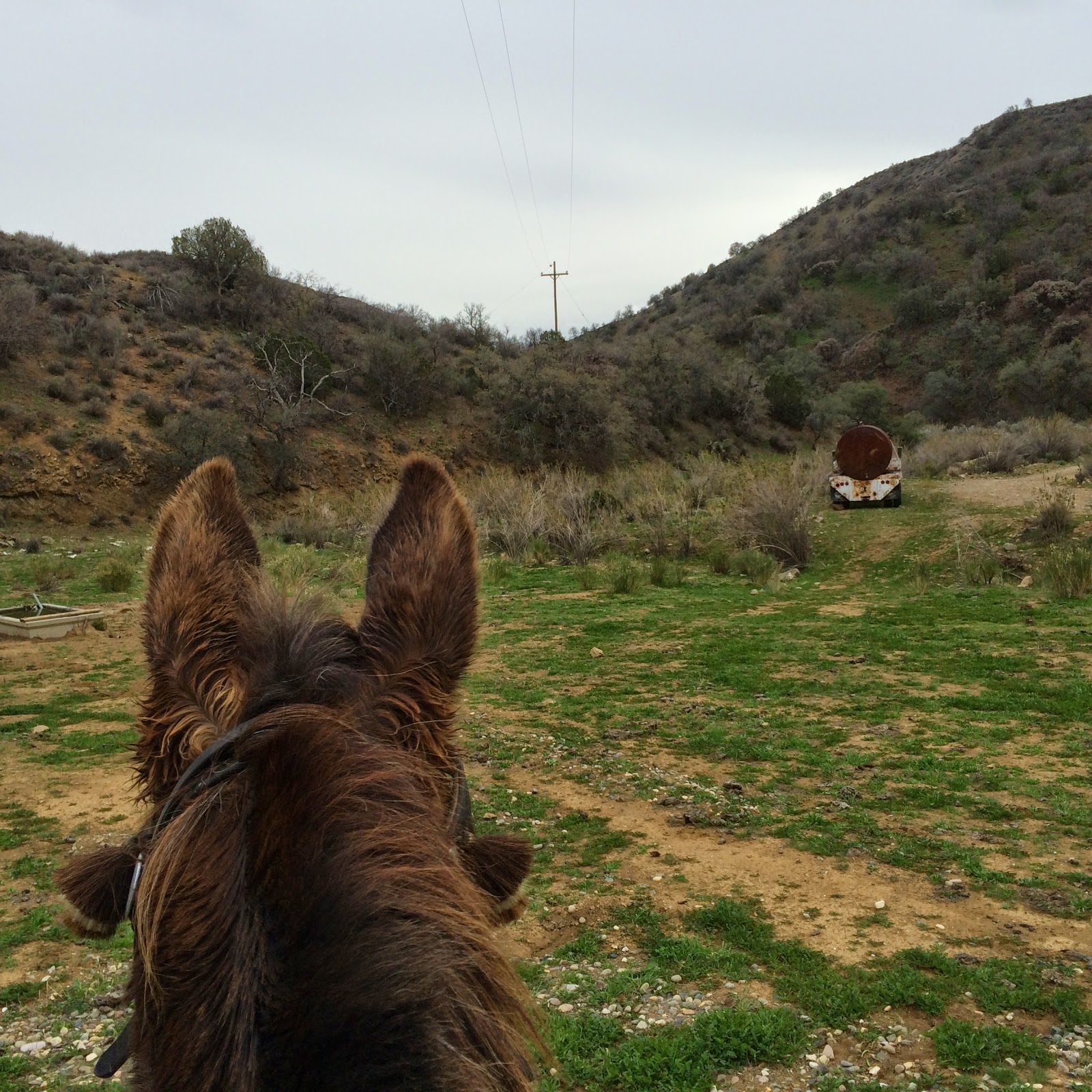 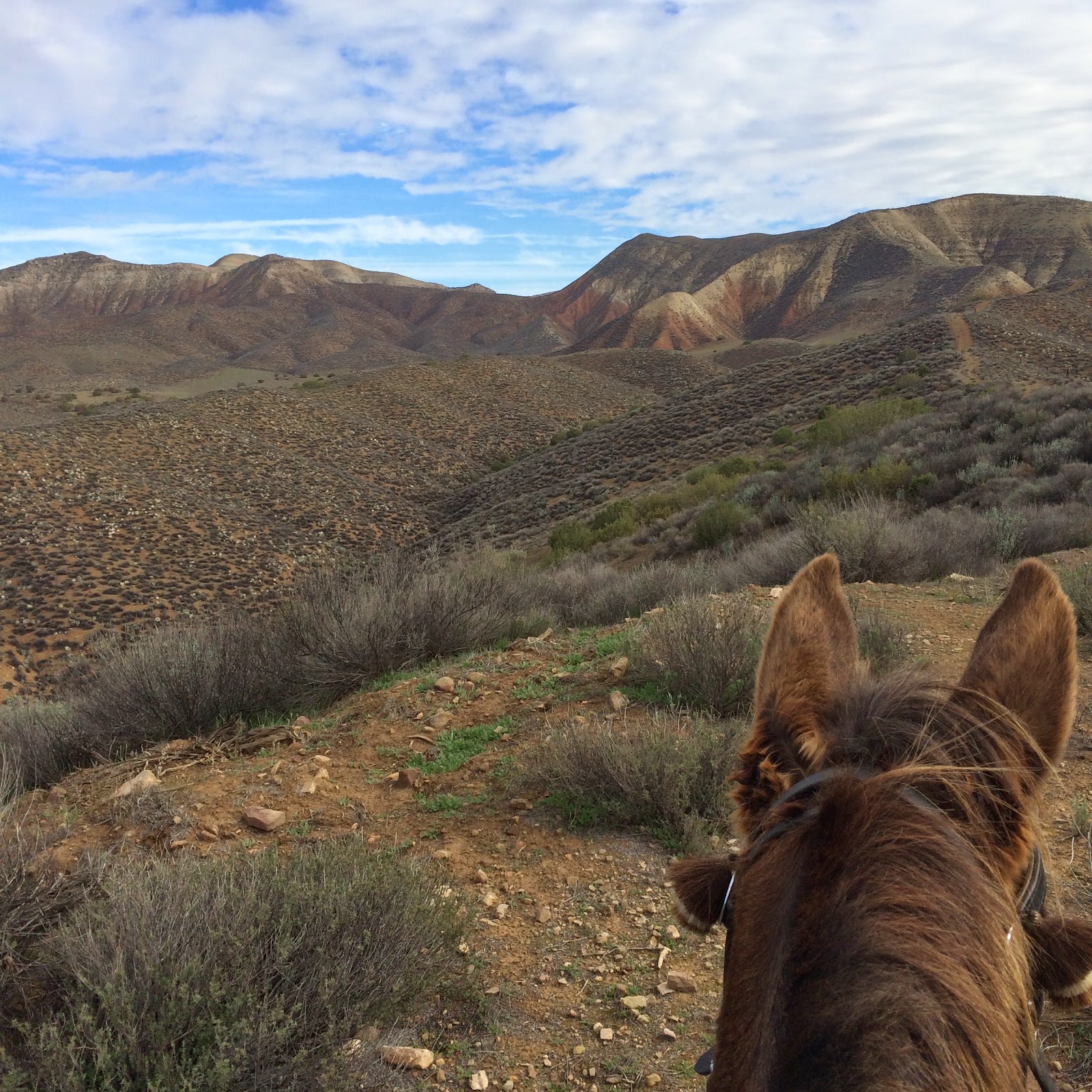 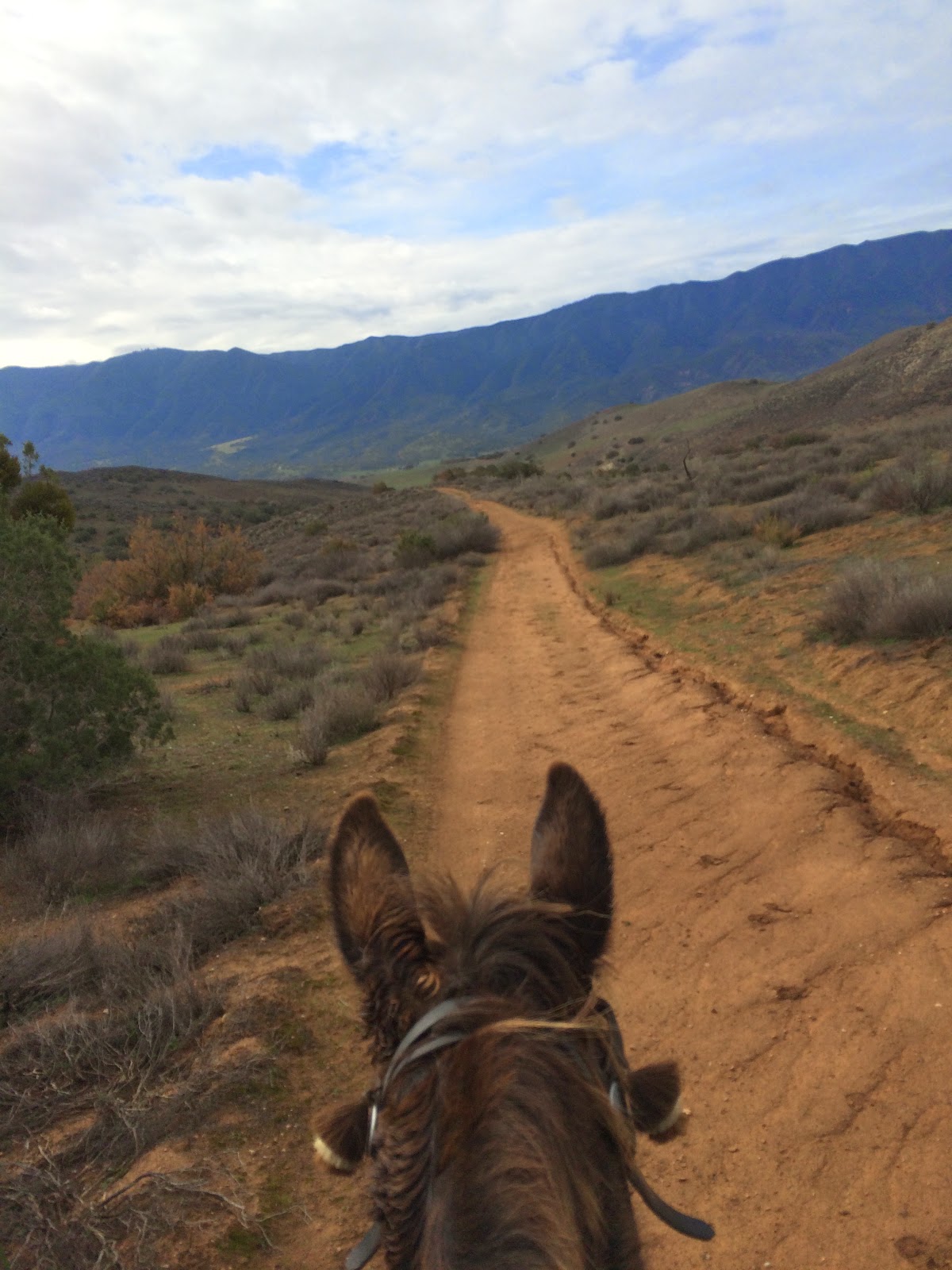