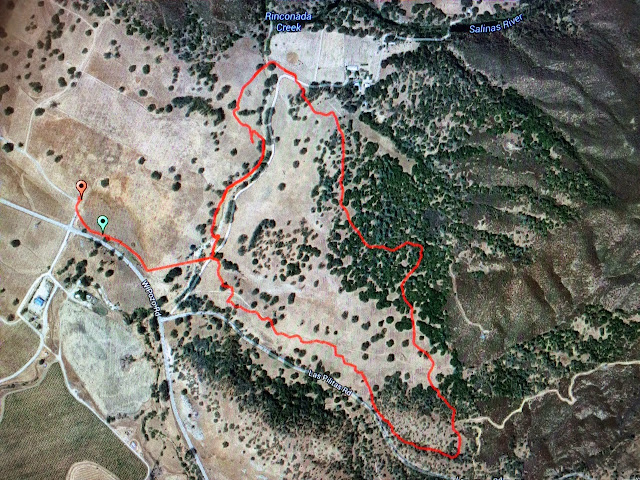 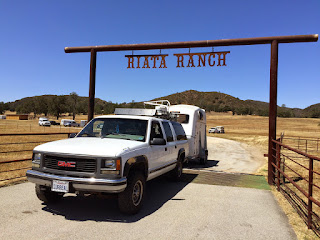 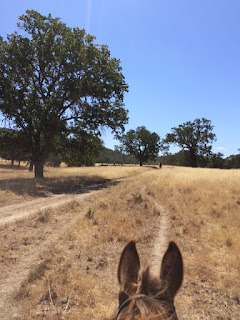 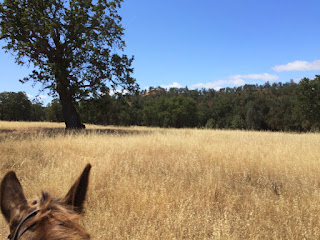 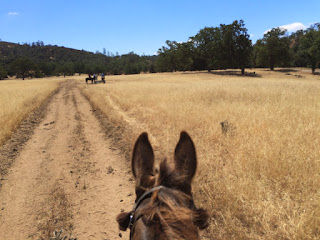 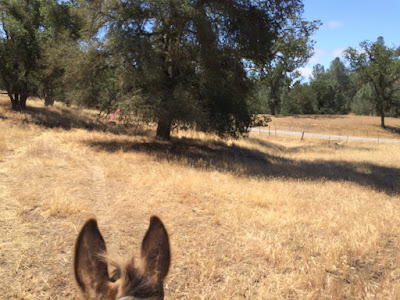 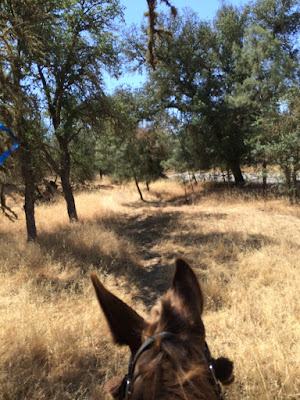 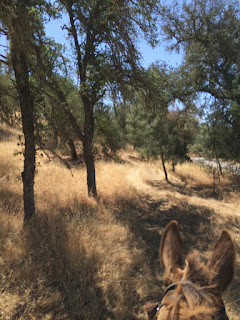 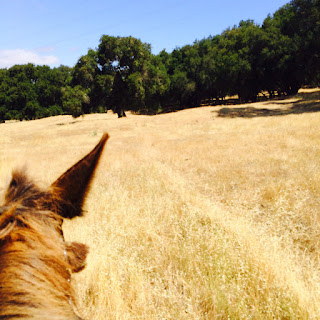 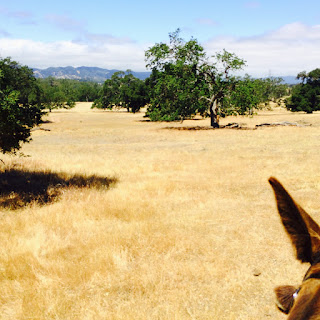 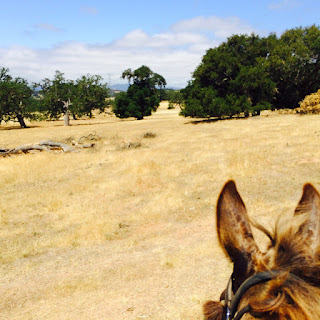 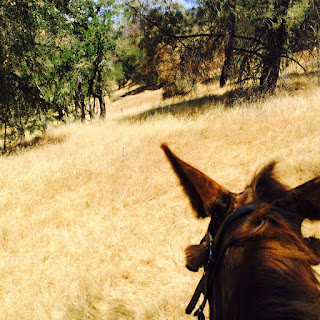 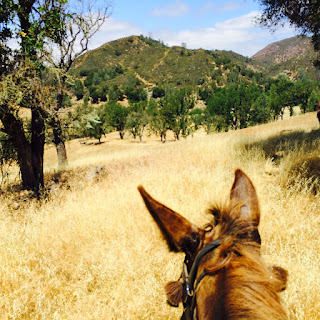 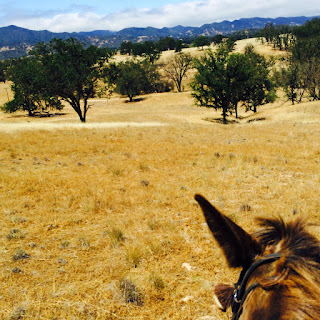 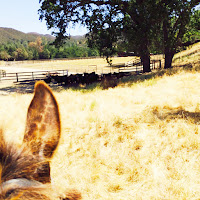 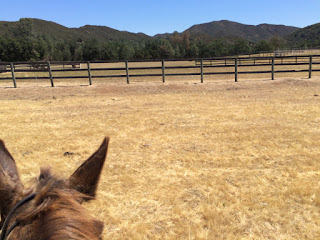 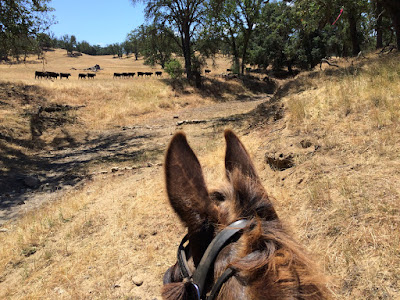 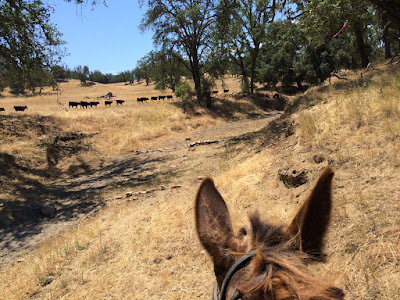 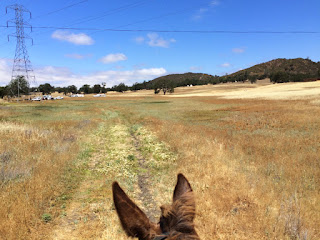 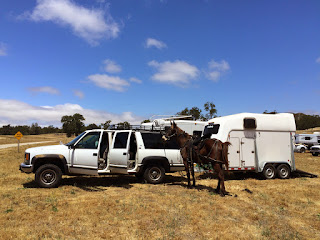 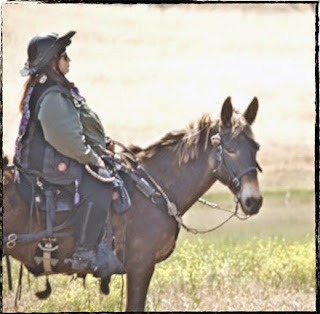 
One of the riders had a Go-Pro on, so here is a live action sample of the trail.